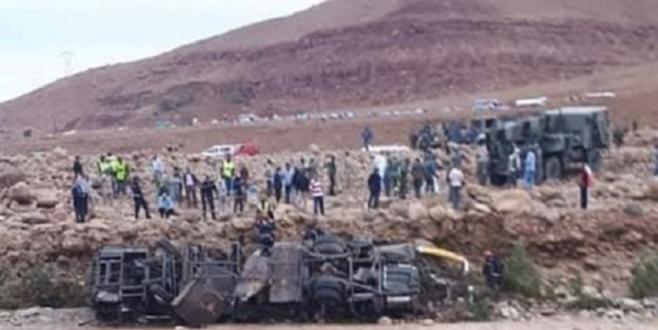 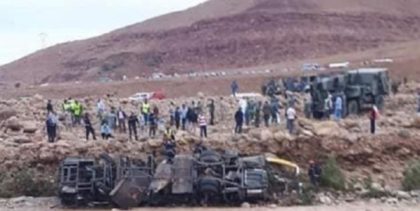 At least eleven people were killed when their bus was swept away by a river near Errachidia in eastern Morocco, official media said.

The victims were among the 51 passengers on board the bus linking Casablanca to the town of Raissani, north of Errachidia.

Many others are feared dead according to local media which add that death toll may rise to 11.

Torrential rains have hit many mountainous regions in Morocco recently. Eight people died at a rural football stadium near Taroudant after being swept away by torrents.

Drought and summer floods are reflective of the impact of climate change in the North African country.