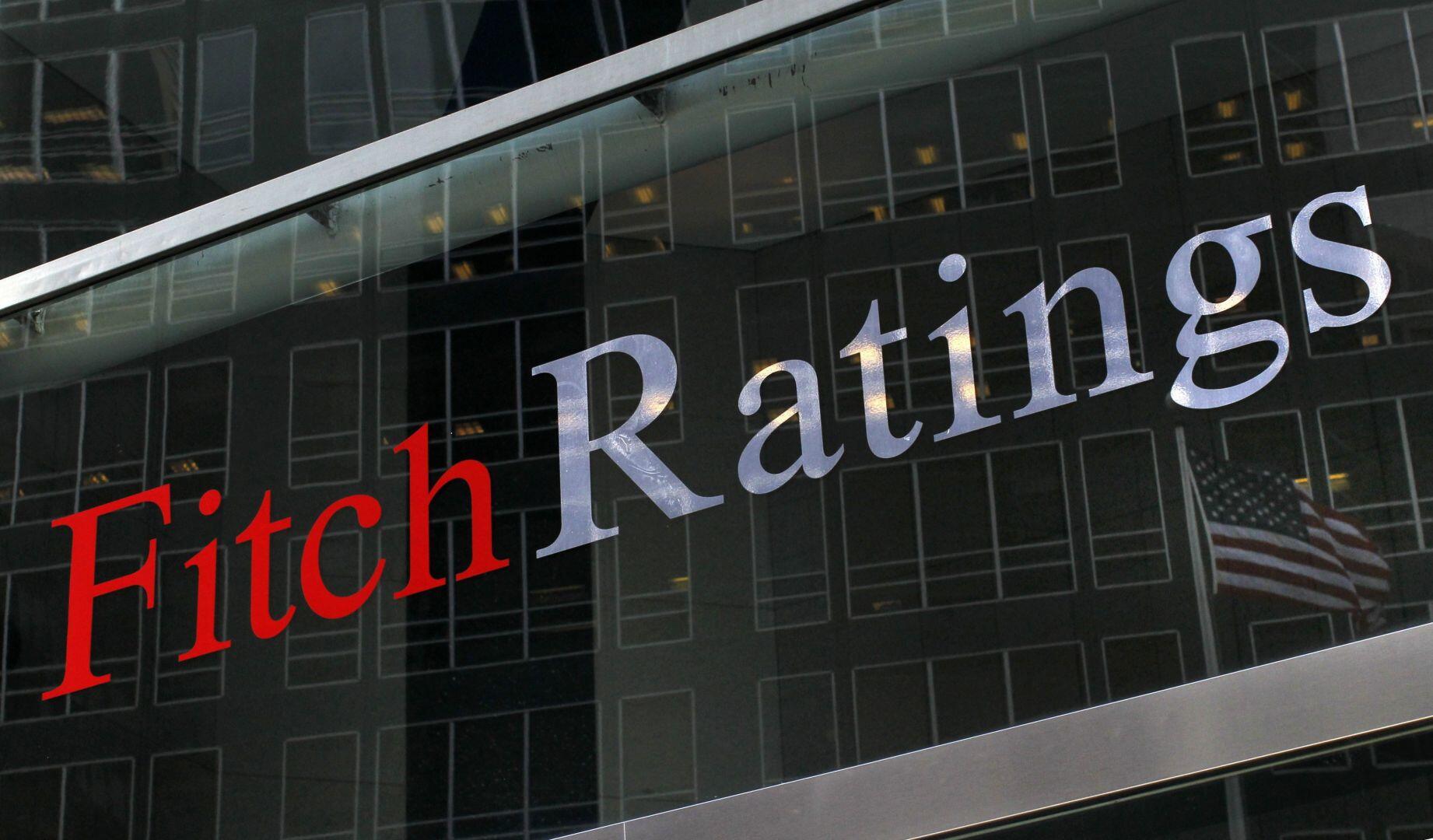 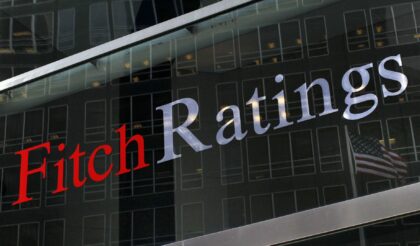 The degradation of Morocco’s credit rating by Fitch on the eve of a Moroccan issuance of an international bond is unprofessional and unethical, said central bank governor Abdellatif Jouahri.

Fitch has recently downgraded Morocco’s credit rating from investment grade to junk ahead of an international bond worth 3 billion dollars sold by Morocco earlier this month.

Despite Fitch move, demand for the Moroccan bond was four times higher standing at $13 billion, which means Morocco was in a position to ask for more than 3 billion, said Jouahri.

He said the finance minister has expressed his resentment to Fitch officials.

Morocco has also sold an international bond in October worth 1 billion euros and saw its foreign exchange reserve rise to $36 billion enough to cover 7 months of imports.

However, Morocco’s treasury debt is set to surge to 76% of GDP this year, while its foreign debt component will spike to 20% of GDP.