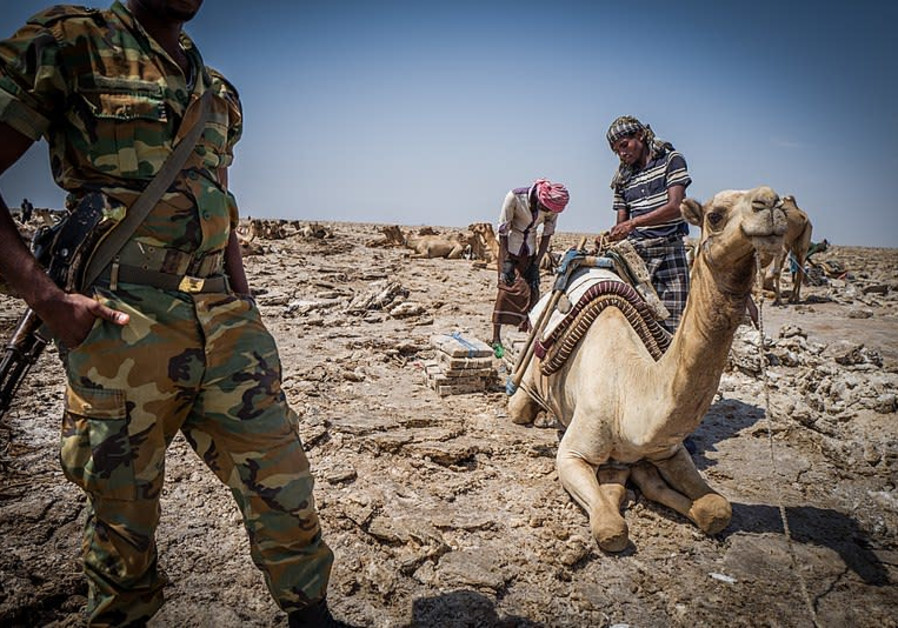 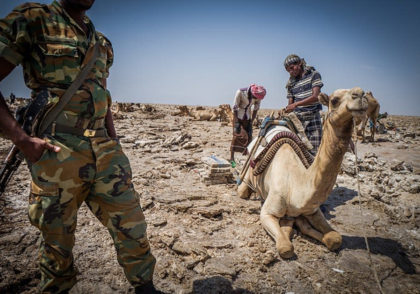 Two people working for a US-based charity have been killed by unidentified gunmen, in Gambella, Ethiopia.

The gunmen ambushed and attacked a team of Action Against Hunger during a transit from pediatric Nutrition Stabilization Center in Nguenyyiel Refugee Camp.

Two members of the team died in the attack, the NGO said, adding it has suspended its operations at the refugee camp but is maintaining provision of life-saving assistance.

Nguenyyiel hosts over 74,000 refugees from South Sudan, which has descended into civil war in 2013, two years after gaining independence from Sudan.

The conflict has killed around 400,000 people and caused the displacement of 2.3 million inside and outside the country.

Action Against Hunger has been operating in Ethiopia since 1985 and provided help for more than 832,829 people in the country.