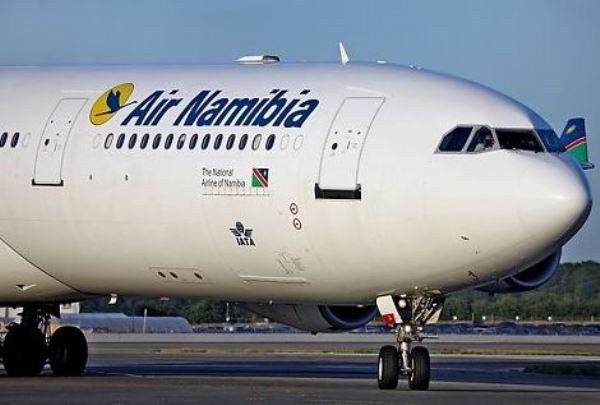 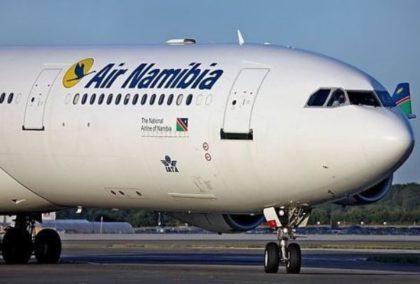 Three foreign airlines, among which German Lufthansa, are interested in acquiring equities in Air Namibia, The Namibian reports.

Of the three, Lufthansa appears to be the keenest, The Namibian also notes, though it requested some time to consider the offer by the Namibian government.

The government of the Southern African country would like to open the company to foreign investments in a bid to “optimize potential future growth opportunities for the airline,” the public enterprises minister told Lufthansa chairman and CEO Carsten Spohr.