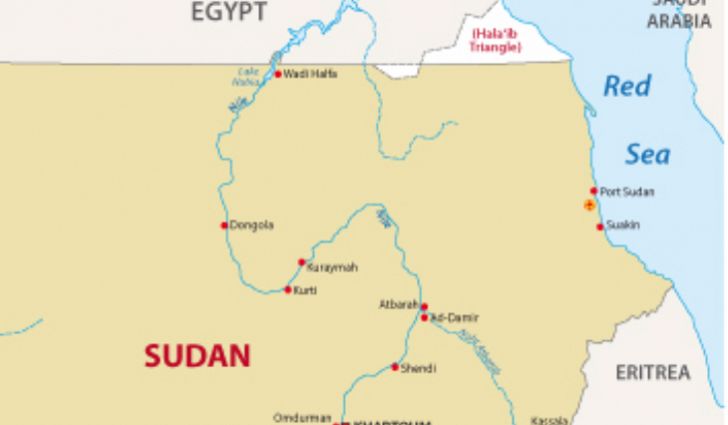 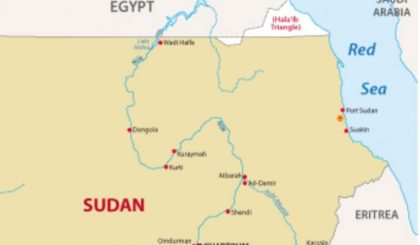 Tension has resurfaced between Khartoum and Cairo over the Halaib’s triangle disputed territory on the Red Sea as the Sudanese foreign minister protested to the UN and demanded that Egypt hand over control of the disputed territory.

In addition to the Halaib triangle, the two neighboring countries have been at odds in recent years over a host of issues on top of which the distribution of the Nile river water in light of Ethiopia’s plan to build a mega dam threatening to curb their share of water.

Sudanese President Omar Bachir’s decision to hand a strategic island to the Turks for development has also stirred the anger of the Egyptian regime, which views Erdogan as a regional adversary due to his pro-Muslim brotherhood stands.

On January 19, 1899, Egypt and Britain signed the Sudan Convention. The first article in that agreement stated that “the word ‘Sudan’ refers to all the territories south of the 22nd parallel of latitude”.

In 1956, when Egypt recognized Sudan’s independence, the 22nd parallel of latitude as stated in the Sudan Convention was the agreed upon border between Egypt and Sudan.

Later amendments to the borders, aimed at keeping Nubian tribes unified under one administrative system, have caused the core dispute between the two countries.

The Egyptian position is largely aimed at facilitating ease for the Nubian tribes living along the border region by uniting them under one administration.