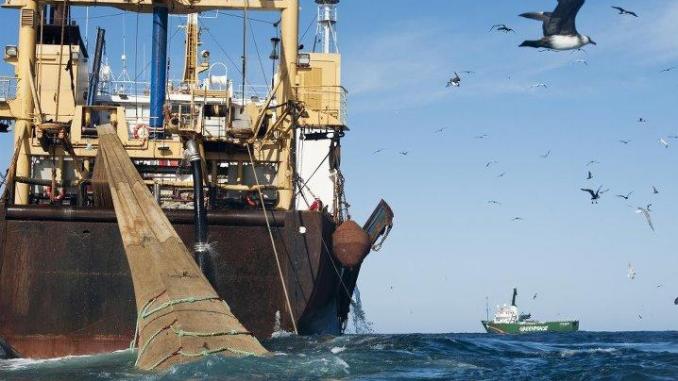 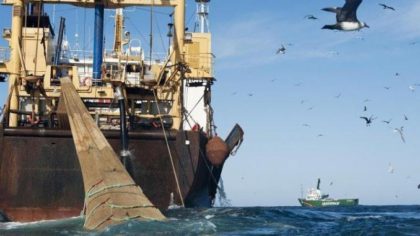 Mauritania and the European Union have extended for another year their Sustainable Fisheries Partnership Agreement (SFPA), signed in 2015 for 4 years. This extension allows the partners to negotiate another SFPA, avoiding some blockages that could lead to the cessation of fishing in Mauritanian waters.

Mauritania and the EU have decided to extend the SFPA protocol for one year maximum, as of November 16, 2019, the European delegation in Nouakchott announced, Wednesday, in a statement.

Both parties will use the period between November 2019 and November 2020 to negotiate and sign a new four-year agreement.

According to the EU delegation statement, the provisional document “will allow fishing activities of EU operators in Mauritanian waters to continue from 16 November 2019”.

Under the terms of the latest agreement between Nouakchott and Brussels, signed in July 2015 and implemented a few months later, the European fleet is allowed to fish in the Mauritanian territorial waters shrimp, demersal fish, tuna and small pelagic fish up to 287,050 tons per year. Octopus is exclusively reserved for national artisanal fishermen.

Europeans pay Mauritania a financial contribution of €61.625 million per year in the form of royalties, of which €4.125 million are earmarked to support local fishing communities and improve fisheries governance.

The fisheries agreement between the North African country and the EU has been in place since 1989.