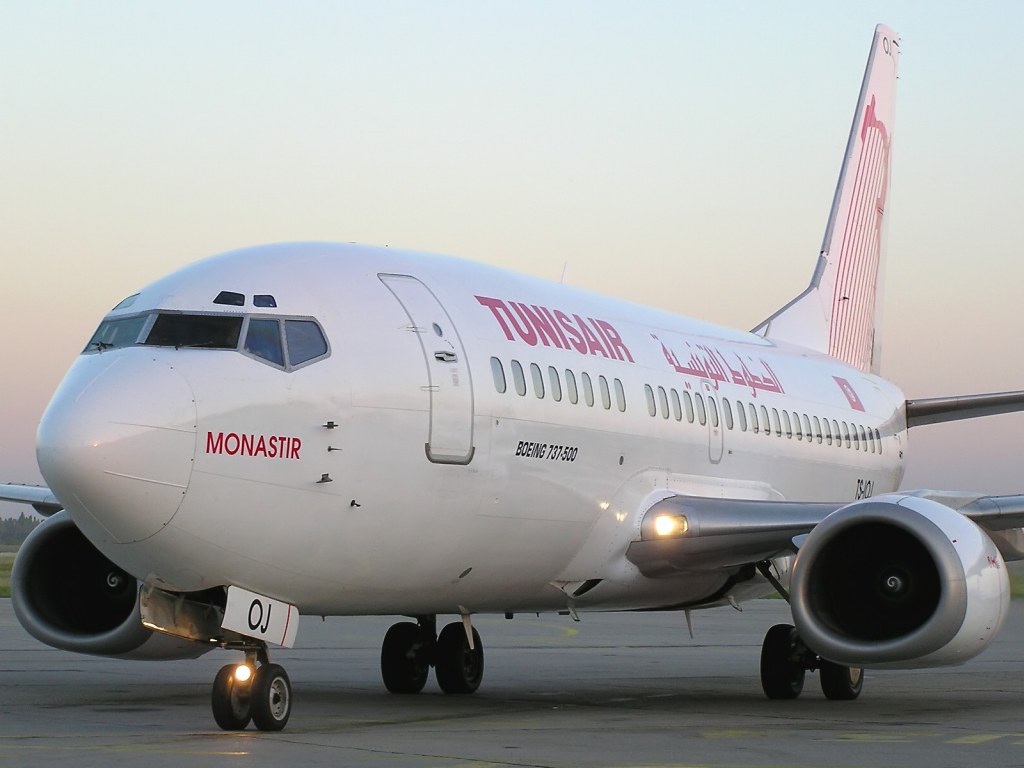 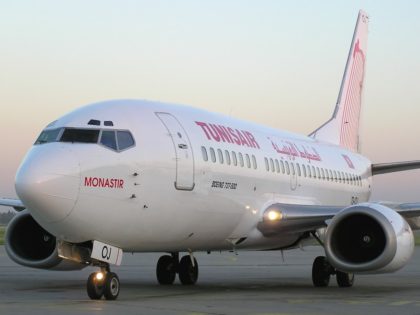 Tunisia’s national flag bearer, Tunisair, has announced it has acquired five A320 neo aircrafts and placed order for three ATR 72-600s, in a move to improve its fleet.

The airline on its facebook page said it has completed talks for the acquisition of the aircraft through Sale and Lease Back operation. According to terms of the agreement with Airbus, the carrier will first acquire 3 of the aircraft in 2021 and remaining 2 early 2022.

The airline currently operates a fleet composed of 29 aircraft, including 22 Airbus and 7 Boeings serving 101 destinations.

In a separate report, Tunisair Express, a subsidiary of Tunisair also announced it ordered three ATR 72-600 regional turboprops in a bid to revamp its fleet.

Upon delivery, the three aircraft will add to current 2 ATR 72-500 and Bombardier CRJ-900.