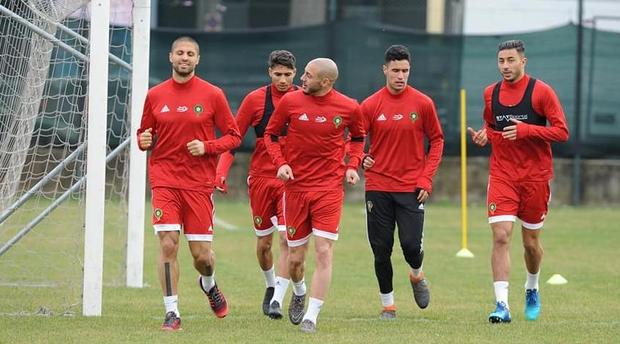 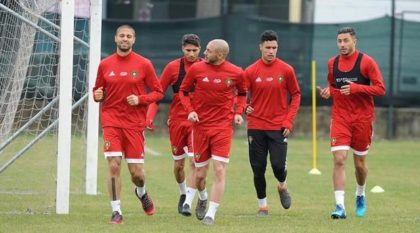 Moroccan player Sofyan Amrabat will play for Serie A side Hellas Verona for the 2019-2020 season after his Belgian club Bruges loaned him to the Italian team, while Atlas Lions midfielder M’Bark Boussoufa was signed by Qatari club Al-Sailiya for a two-year contract.

Hellas Verona confirmed Thursday the arrival of the 23-year old Sofyan Amrabat from Bruges on a loan that will last until June next year.

Amrabat, born and bred in the Netherlands played 30 games for the Belgian club in the second half of last season. He joined the Belgian giants in 2018 on a four-year deal from Feyenoord.

The Atlas Lion is embarking on a new journey as he looks to get more playing time. He is coming out of a poor campaign with the national team at the African Cup of Nations, AFCON, in Egypt, where they were axed at the knockout stage by one of the biggest surprises of the tournament, Benin.

He only appeared once on the pitch at the championship.

As for M’Bark Boussoufa, just a day after he rallied the Qatari club, he participated in the first training session with his new teammates, managed by Tunisian coach Sami Trabelsi, the club announced in its Facebook page earlier this week.

After leading a successful career in Europe, Boussoufa decided to start his third experience in the Gulf region. He has already played from 2016 to 2018 with Al Jazira (United Arab Emirates) with which he won the local championship, and for Al Shabab in Saudi Arabia for a few months in 2019.

Both Sofyan Amrabat and M’Bark Boussoufa are on the list of Vahid Halilhodzic’s new squad, expected to take part in a preparation course scheduled September 1 to 10.