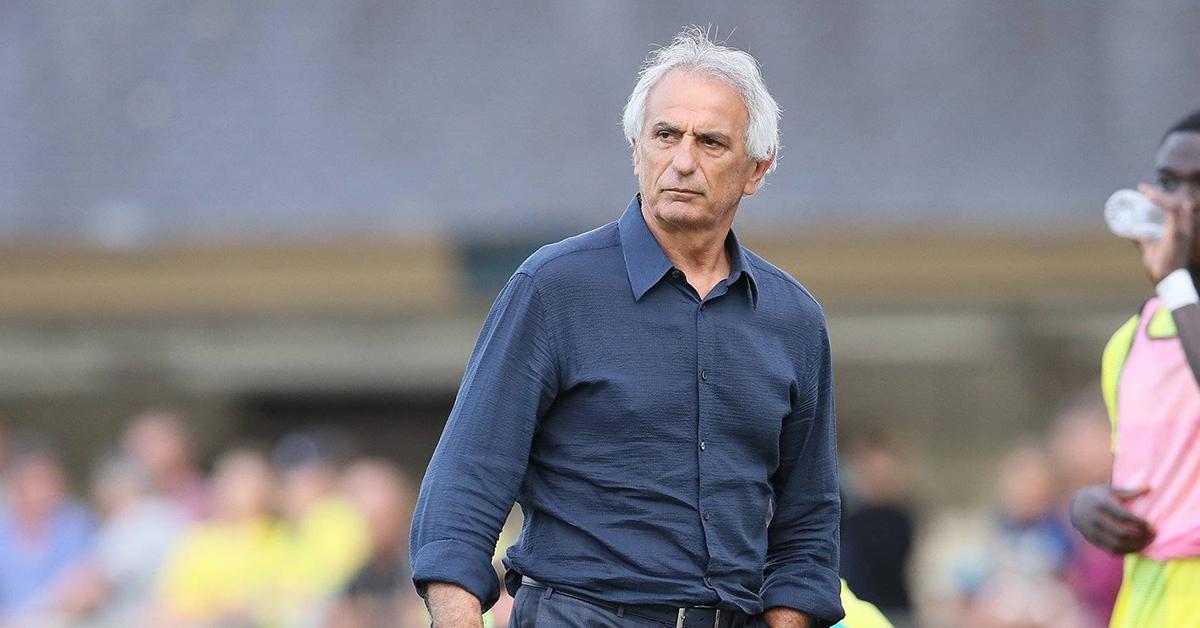 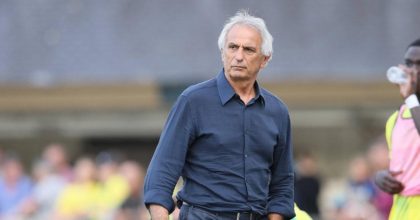 The Moroccan football federation, FRMF, is likely to unveil former manager of Algeria’s football national team as the new coach of Atlas Lions in replacement of Hervé Renard who signed for Saudi Arabia.

Vahid Halilhodžić, who has found agreement to terminate his contract with French top league club, Nantes, has been hand-picked by the FRMF to be the next manager of the Atlas Lions, according to several press reports.

Both Halilhodžić and the FRMF are reportedly working on the final details of the contract. The Bosnian technician will replace Hervé Renard who left the Moroccan national team last month to sign with Saudi Arabia.

The former player and coach of Paris Saint Germain, PSG, will train his second African nation after Algeria that he managed for four years and brought to the FIFA World Cup in 2014, in Brazil.

The 67-year old man should be in charge of the Atlas Lions during a likely friendly with Burkina Faso, Le360.ma reports.

The Moroccan team is about to start the campaign for 2021 African Cup of Nations in Cameroon. They are lodged in group E which includes Mauritania, Central African Republic and Burundi.