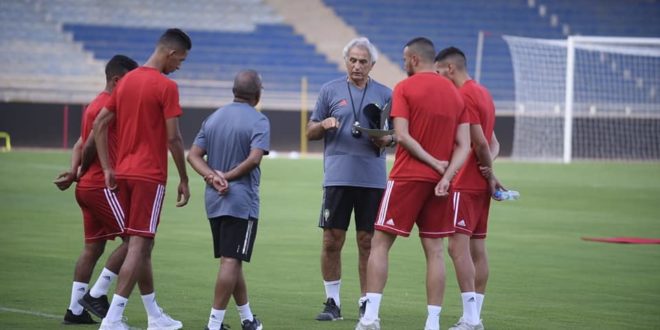 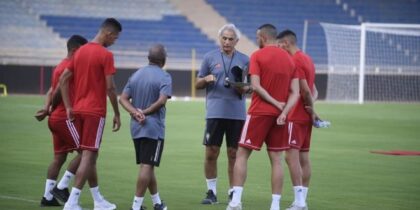 The recently appointed manager of Atlas Lions, Vahid Halilhodzic, Tuesday recorded his first defeat at the helm of the Moroccan national football team after a loss to Gabon 2-3 in a friendly at home.

Captain Nourdin Amrabat managed to level the score 2 times but the Atlas Lions could not match the Black Panthers who managed a third winning goal from Issam Chebake’s boots in 79mn.

The match played in Tangier, northern Morocco, is the fourth for the Bosnian technician named in August and tasked with qualifying the team for 2021 African Cup of Nations (AFCON) in Cameroon.

The new manager won his first match against Niger but drew against Burkina Faso, and Libya.

On Monday Halilhodzic said the squad is under reconstruction following the disappointing campaign during the 2019 AFCON held in Egypt.
In the job for barely two months, the Atlas Lions coach is already facing criticism after he downplayed the skills of home ground talents and players.

“I attended five matches of the [national] league and I watched 10 on TV. What I can say is that the domestic league player lacks rapidity, power and tactical discipline,” he said last week when questioned on the presence of few home players called for the match against Gabon.

“When you compare Hakimi with those players, you have the impression that the first one plays football whereas others play other sport,” Halilhodzic added.