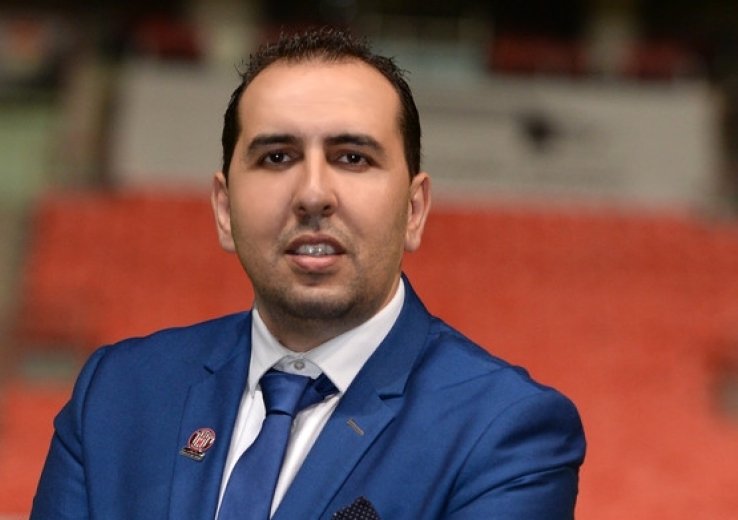 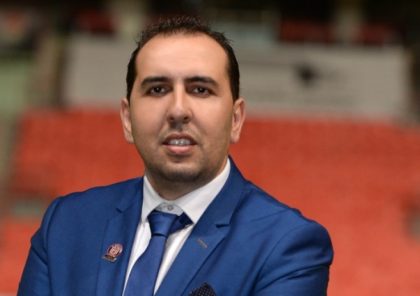 Hamdi is managing director of the Chinese brand in the European Union country.

Prior to his appointment, Hamdi worked at the marketing department of the club. He also served in the Dutch football association, KNVB.

Leading ADO Den Haag will not be Hamdi’s first such an experience. The Sports Business Management graduate was in 2017 member of managing board of UAE-based football club, Al Jazira.