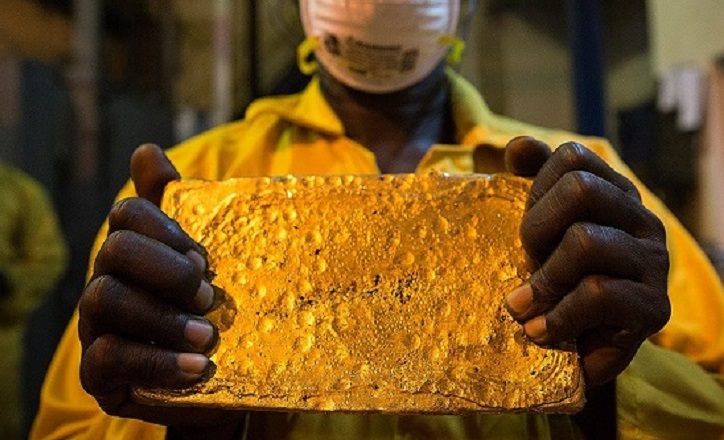 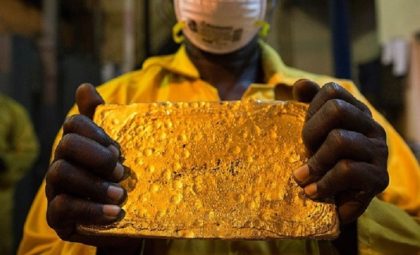 The Malian Mines Ministry announced on Wednesday a new mining code, under which mining companies operating in the west African nation will no longer be exempt from VAT during production and will have a shorter period of protection from fiscal changes.

The government said the new code seeks to redress the “shortcomings” of a 2012 law by bringing a “substantial increase” in the contribution of the mining sector to the economy.

Under the new code, the “stability period” during which mining companies’ existing investments are protected from changes to fiscal and customs regimes has been shortened. Previously, the stability clause was 30 years.

Mali is Africa’s third-largest gold producer. With new discoveries by mining companies, industrial gold production rose by 23% in 2018 according to the Ministry of Mines. Discoveries of other minerals such as bauxite and silver have boosted the mining sector revenues.

The rising gold production is in stark contrast to the dire socio-economic environment. Social conflicts have centered on environmental impacts of mining, distribution of revenues and informal mining