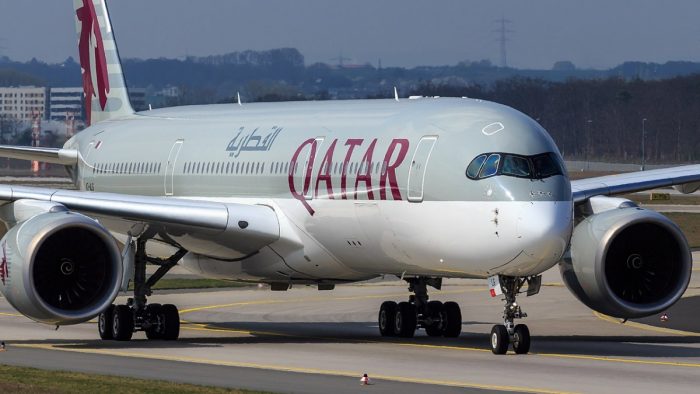 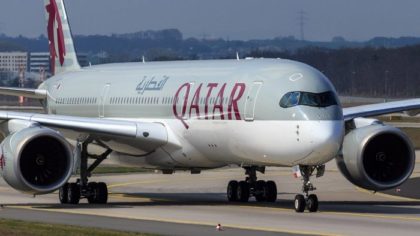 Qatar national carrier will launch in the autumn its first flights to Botswana’s capital, Gaborone, becoming the first non-African airline to fly passengers in and out the Southern African country, Simple Flying reports.

The inaugural flight will take place October 27th, via Johannesburg, South Africa. The airline will run three weekly flights, Sundays, Wednesdays and Fridays. The route will be served by A350-900, with an average age of just 2.3 years.

The carrier said it will not carry passengers going only to South Africa.

Qatar Airways’ foray into Botswana will increase the flow of foreign tourists to the country known for its safaris.

Last year, Botswana’s tourism sector grew by 3.4%, and Botswanan President Mokgweetsi Masisi thinks that the arrival of Qatar will help them do even better this year.