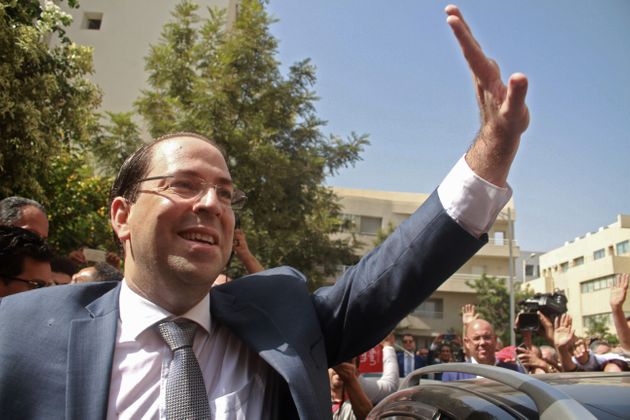 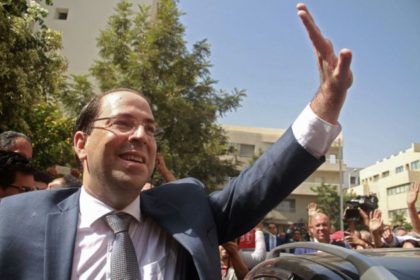 Tunisia’s Prime Minister and Presidential Hopeful Tuesday announced he has renounced his French nationality, less than one month before September 15 presidential elections.

“Like hundreds of thousands of Tunisians who lived and worked abroad, I had a second nationality that I have renounced before submitting my bid for the elections,” Youssef Chahed said in a facebook post.

The announcement was confirmed Tuesday in the French gazette.

The Tunisian constitution at its 74th disposition requires that all Tunisians with dual nationality seeking to become president renounce their second nationality if they are elected.

Chahed is among the 27 candidates retained by the electoral body after it received 97 bid for the snap September 15 elections. Chahed, the youngest Prime Minister in Tunisian history, has however refused to give up his position despite calls to do so.

Elections, initially scheduled for November, have been advanced after President Caid Essebsi passed away late July.