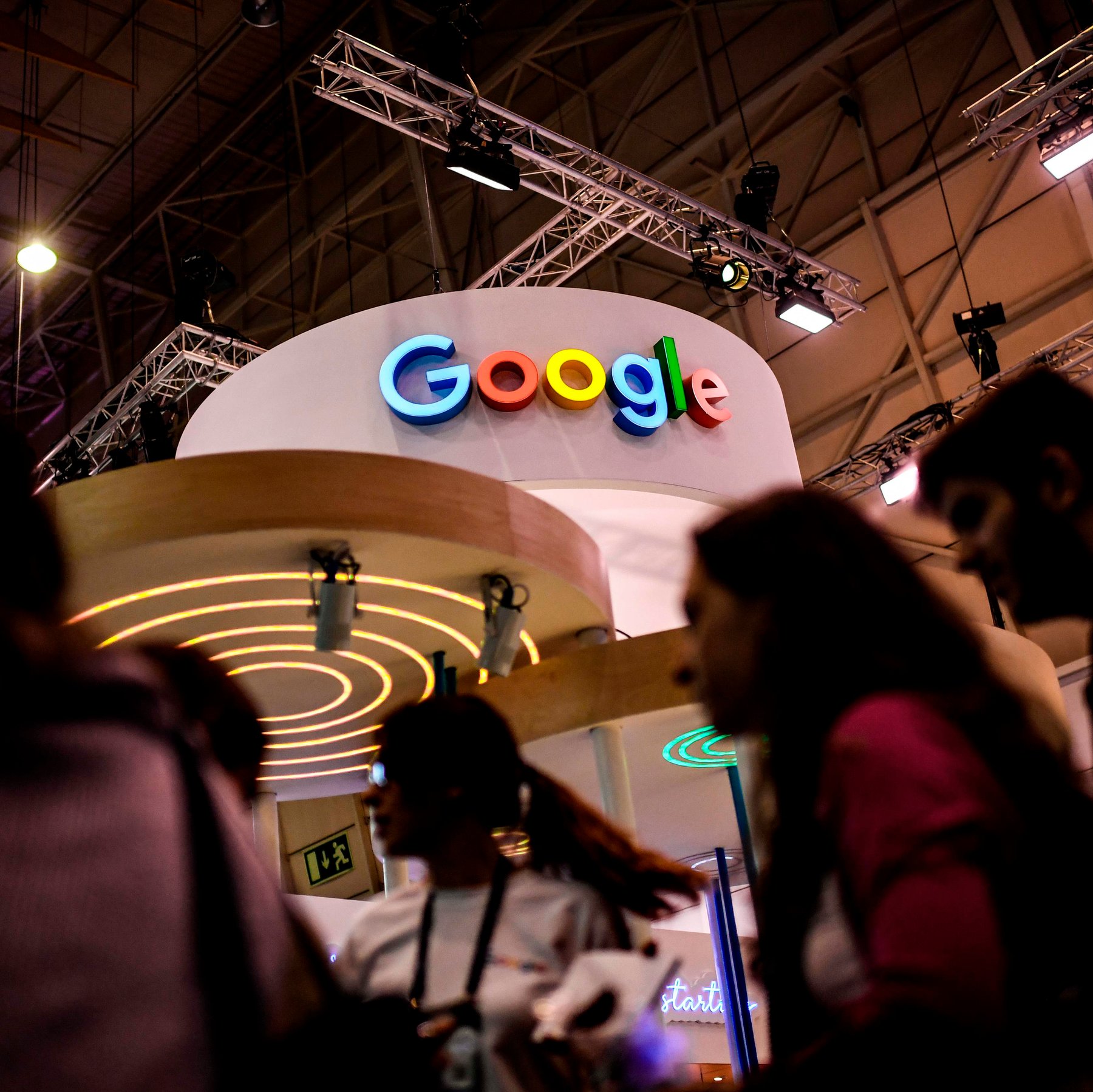 Unlike in 2021, this year, Google is funding an equal number of men and women-founded startups through its Black Founders Fund, which embodies the tech giant’s commitment to invest in Black entrepreneurs in Africa.
Google started its Black Founders Fund following the wave of concern in 2020 after the George Floyd protests in the US that venture capitalists disproportionately focused on white founders. There is the widespread perception across Africa that white founders who spring from the region’s expatriate community have easier access to financing. Therefore, the US company has been giving out equity-free money of between US$50,000 and US$100,000 to Black founders of early-stage startups on the continent. This year, the number of beneficiaries was raised from 50 to 60, whereby Nigerian startups make up a third of the total, having constituted half of last year’s. Startup companies, which operate in various sectors, including food, media, and travel, but mainly fintech, logistics, and healthcare, from Botswana, Cameroon, Ethiopia, Ghana, Kenya, Rwanda, Senegal, South Africa and Uganda were also funded.
This year, about 50% of Google’s funding has been granted to women-led businesses. “We have been intentional in attempting to hit gender parity and we’ve done that through our marketing efforts,“ says Folarin Aiyegbusi, Google’s Head of Startup Ecosystem, Sub-Sahara Africa. „So we have more women on our campaign materials but the selection process was purely a meritocracy.” In March, Google’s philanthropic arm, Google.org, pledged US$1 million in charitable funding to support programs that help women entrepreneurs build their businesses. And even though 58% of small and medium-sized business (SMB) Entrepreneurs in Africa are women, “women-run enterprises [still] demonstrate, on average, 34% lower profits than their male counterparts. They also have a worse chance of receiving money and investment,” says Mojolaoluwa Aderemi-Makinde, Google’s Head of Brand and Reputation for Africa. „This is why, today, we’re unveiling a number of programs geared at assisting women in growing their businesses.”