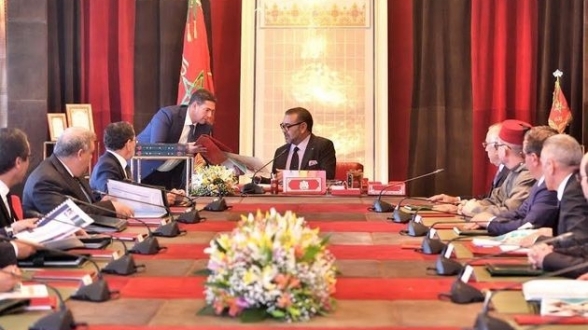 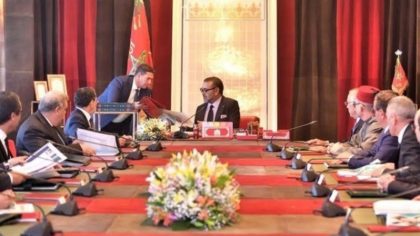 King Mohammed VI drew up on Tuesday the broad lines of Morocco’s new development model, which will be the driving force of inclusive growth, social equity and sustainable development.

In his speech to the Nation marking the 66th anniversary of the Revolution of the King and the People, the Monarch shed more light on the country’s new development plan.

Eighteen days after announcing, in his Throne Day speech (29 July 2019), the setting up of an ad-hoc committee on this new development model, expected to dominate political debates, King Mohammed VI has outlined the goals and challenges of this landmark national project, based on an inclusive and participatory approach, involving all key stakeholders.

He also spoke of a “New Social Contract” to be generated by this strategic undertaking. To achieve this goal, the Monarch stressed the need to put the well-being of citizens at the center of the new development plan expected to address the shortcomings of the former development plan, reduce social disparities, and respond to citizens’ growing demands and pressing needs.

The King, who has always pushed for the full and optimal implementation of advanced regionalization and administrative devolution, wondered why many matters are still being dealt with in Rabat, at central government level. This clearly shows the slow implementation by the government of this important project, he noted.

The Monarch also called on the government to act urgently to improve the living conditions in the rural zones wherein the situation remains difficult despite the $5.2 billion national program launched in 2016 to reduce social disparities.

As the government efforts produced mixed results, King Mohammed VI called on the private sector to contribute to the development of the rural zones by investing particularly in communal agricultural land which will be mobilized by the State.

King Mohammed VI who pays particular attention to the promotion of vocational training had, in his speech of August 20, 2018, mentioned for the first time the reform of the sector. In his Tuesday address, he insisted on the development of manual trades for a real integration of young people and also for addressing the issue of social disparities and territorial inequality.

Promoting vocational training, especially in villages and suburban areas, would provide youths with skills, create job openings, enable Morocco to take up the challenge of economic competitiveness and keep abreast of global developments in various fields, the Monarch said.

The King insisted that obtaining a baccalaureate diploma or any other university degree does not necessarily guarantee a job and social stability. Needless to say that vocational training plays a crucial role in achieving the professional integration of young people.

The Monarch held several working sessions with the concerned ministerial departments on the upgrading of the offer of vocational training, renovation of the sector and teaching methods, and called for drawing a roadmap that outlines the specialties of vocational training which meet the needs of businesses and the public sector.

The roadmap was presented to the Monarch in March 2019 and lately, Morocco launched the project to set up “Cities of Trades and Skills” in all regions of the Kingdom.

This ambitious project offers training to meet the needs of each region in the fields of artificial intelligence, digital trades, offshoring, automotive, aeronautics, hotel industry…

These high value-added sectors offer huge opportunities for trainees to get highly paid jobs and contribute to the widening of the middle-class, a productive force and an element of social cohesion and stability.