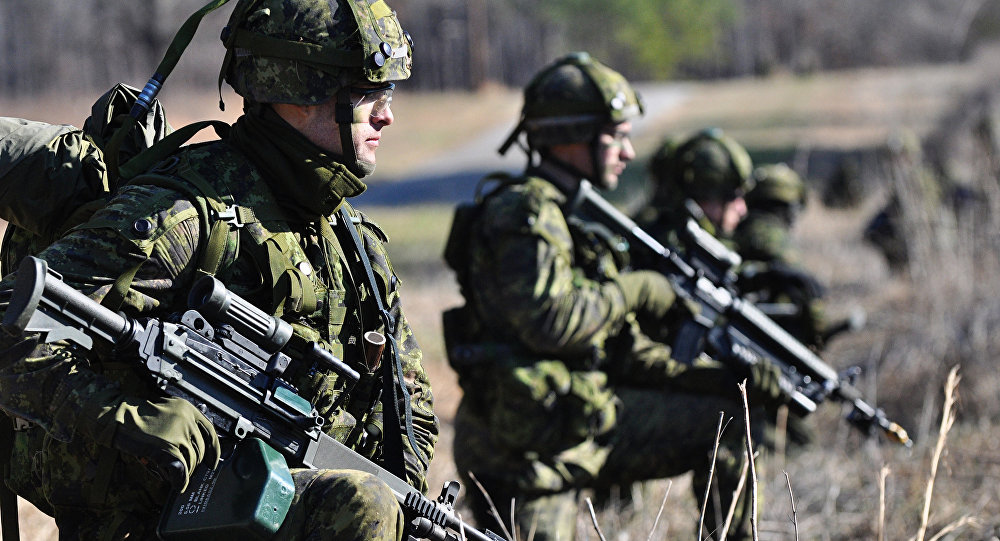 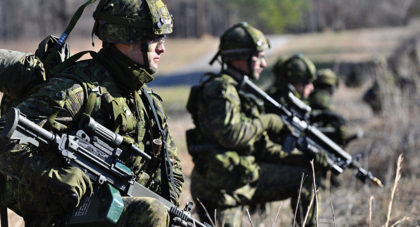 The African Lion military exercises kicked off with the participation of about 1300 military personnel from the U.S., Canada, France, Germany, Great Britain, Mali, Mauritania, Senegal, Spain and Tunisia.

“We are excited to conduct training with our Moroccan partners. African Lion gives us the ability to enhance our operational capabilities in an unfamiliar, yet non-austere, environment,” said Commodore Leonard “Lenny” Lyon, Combined Joint Task Force African Lion, in a statement issued by the U.S. Embassy in Rabat.

“This training gives our service members the experience of joint and combined operations in support of regional cooperation with African nations and other multi-national security partners,” the statement quoted the U.S. commander as saying.

The exercise is scheduled to end on or about April 28, with all U.S. forces returning to their home bases at the conclusion of the exercise.

North Africa Post's news desk is composed of journalists and editors, who are constantly working to provide new and accurate stories to NAP readers.
NEWER POSTThousands March in Tizi Ouzzou for Independence of Kabylie from Algeria
OLDER POSTTerrorism: IS Claims Attack on Champs-Élysées in Paris