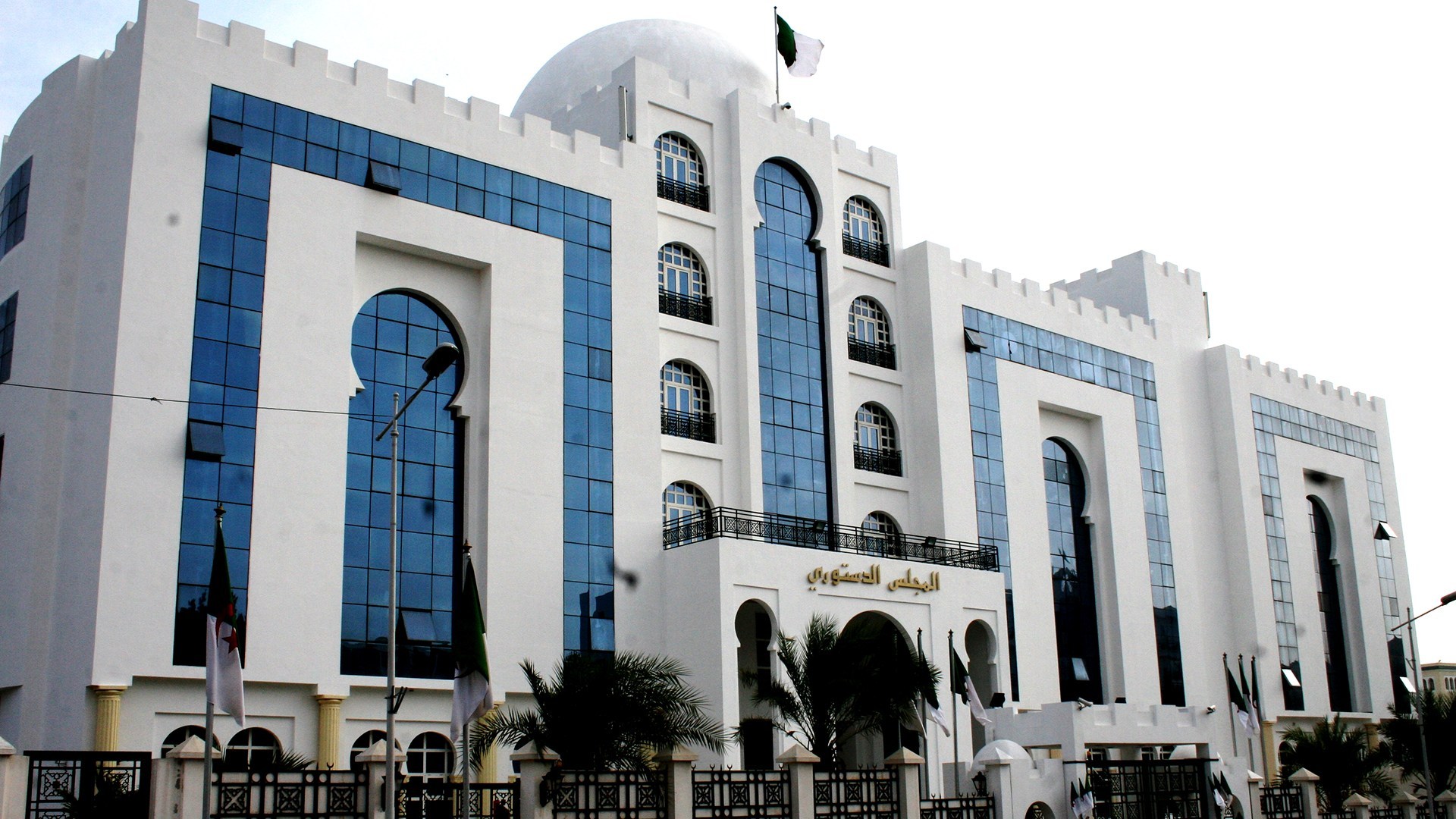 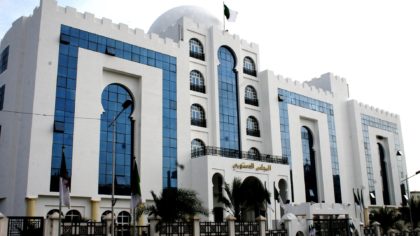 The Algerian Constitutional Council Tuesday brought several amendments to its working rules, including the obligation for candidates to the presidential election to submit their bids themselves.

Article 48 requires that the presidential hopefuls apply in person at the council.

The amendment, according to the council, seeks to correct a fault in the previous rules encountered in April when former President Abdelaziz Bouteflika’s candidacy for a fifth term in office was submitted by head of his campaign Abdelghani Zaalane.

Bouteflika was in Geneva for medical checkup when his controversial candidacy was submitted.

The 82-year old leader later admitted he did not plan to run for another term in office.

The elections, initially scheduled for July 4, could not go ahead after Bouteflika was forced to step down at the pressure of the street and after the Constitutional Council invalidated the only 2 candidacies it received.

Algerians are carrying on their protest movements seeking an upturn of the Bouteflika regime still place.