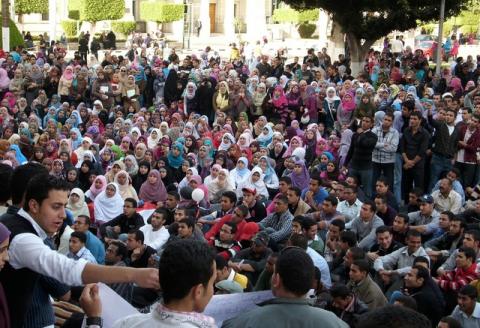 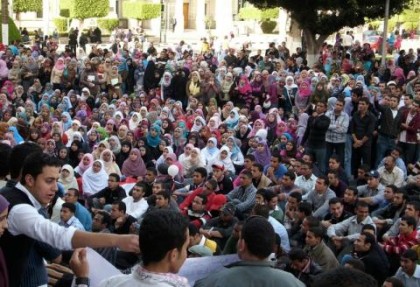 The international Labour Organisation warned of the unprecedented departure of young North African talents and skilful manpower towards European countries due to high unemployment rate and lack of incentives to retain the qualified manpower.

In a recent report titled “Brain drain or movement of skills? A vision of the Maghreb” the International Labour Organisation (ILO) indicates that the exodus of young North African talents and brain surpasses that of the whole world. It also said that the majority heads towards Europe and more particularly to France.

According to the report, in 2012, nearly 1 million North African graduates were living in OECD member states and 100,000 students from the region left that same year to earn a degree in Europe. The document said 9 out of 10 were Algerians or Moroccans.

The report furthermore revealed that candidates for the exodus have been mainly medical doctors, engineers and master’s degree graduates. Statistics in the report show that in Algeria 1 out of 4 quitting the country is a medical doctor graduate.

The document pointed out that most graduates leave for lack of employment and revealed that more than 30 per cent of university graduates in Tunisia were unemployed at the time of research.

The International Labour Organisation underlined strategies adopted by certain North African countries to halt the phenomenon. According to the report, Morocco has now adopted a softer policy by assisting its diaspora in Europe in collaborating with local businesses to facilitate their return.

The report revealed that Mauritania lacks appropriate policies that guarantee the participation of graduates and skilled manpower in the economic strategies and public policies developed by the country over the past years.

Mauritanian is among the region countries with the lowest workers’ salaries, the report said.