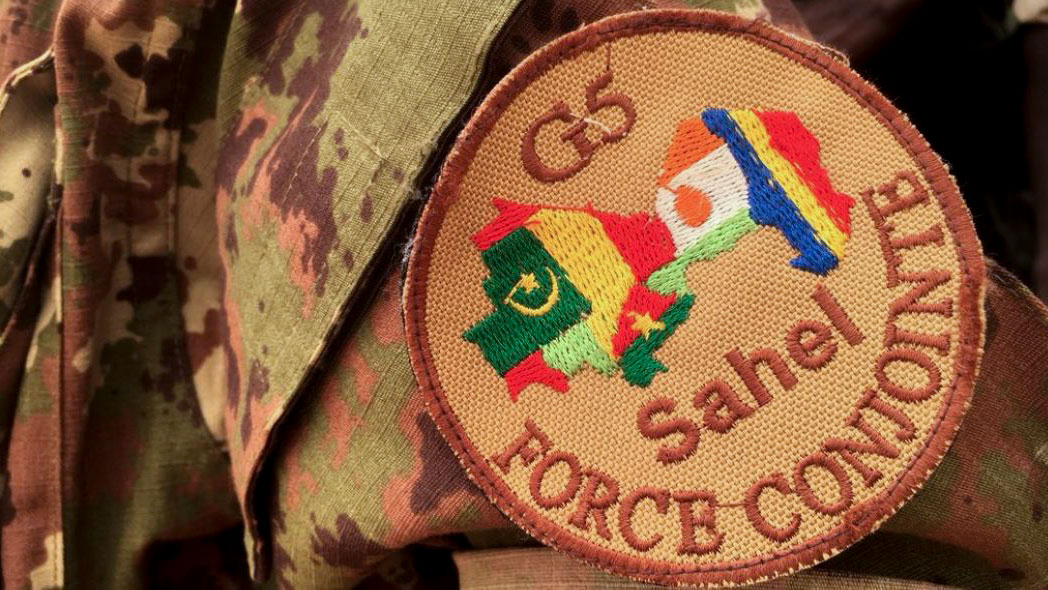 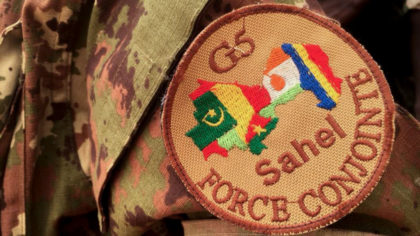 The decision to replace General Hanena was taken by the heads of state of the countries making up this group, in the wake of a terrorist attack against the Headquarters of the G5 force, located in Sévaré (Central Mali).

The June 29 suicide bomb and gun attack destroyed the Sévaré facility, killing two soldiers and a civilian. The attack was reportedly claimed by an official from the Support Group for Islam and Muslims (JNIM), which is linked to al-Qaeda.

In a similar attack in April, militants attacked French and United Nations bases in Timbuktu killing one UN peacekeeper and injuring dozens.

The G5-sahel, comprising Mauritania, Mali, Burkina Faso, Niger and Chad, was formed to counter the influx and activities of terrorists in the sahel region.

The new boss of the G5 Sahel counterterrorism force has long served in the region of Diffa (northern Niger) in the grip of terrorism. This gives him real experience in this area.

The Nigerien general arrives at the head of the G5 Sahel joint force at a time several sources evoke the prospect of “a major shift”.

Kassataya, a radio station of the Mauritanian diaspora, said the regional force could soon be expanded to 17 countries within the ECOWAS region “for a larger scale management of the fight against terrorism.”

ECOWAS summit scheduled for September in Ouagadougou; Burkina Faso would address the issue.

The European Union announced early July it is to give €138 million ($155 million) more to support the G5 Sahel Joint Force, including its police component, a joint E.U.-G5 Sahel statement said.

The announcement was made a week after Niger’s president called for sustainable UN funding or an international coalition to fight insurgency in the Sahel.

North Africa Post's news desk is composed of journalists and editors, who are constantly working to provide new and accurate stories to NAP readers.
NEWER POSTUN peacekeeping in Mali to be boosted with addition of 250 UK troops
OLDER POSTLibya: Haftar’s war plane lands in Tunisia over technical failure