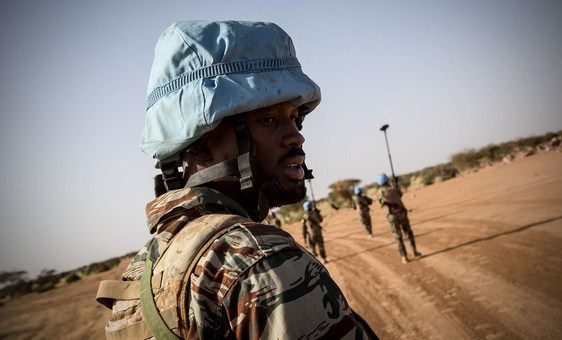 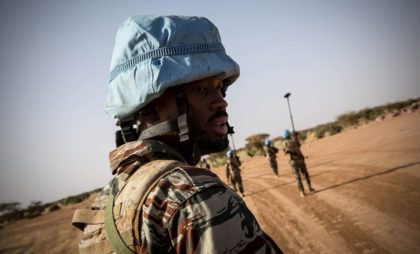 The United Kingdom is to send a contingent of 250 troops to Mali next year, to support the UN’s peacekeeping operation in the country, MINUSMA, announced the United Nations.

A statement, posted on the UK Ministry of Defense website on Monday, said that the soldiers were being deployed in recognition of increased instability in the Sahel region of North Africa, with the aim of delivering “long-term and sustainable peace in Mali”.

The troops, who will be based in Gao, eastern Mali, will address a “key capability gap for the UN Mission”, according to the statement, and will join an international contingent of over 15,000 military and police personnel, for an initial period of three years.

The new UK contribution to the mission will form a long-range reconnaissance capability, providing greater awareness of possible threats and contributing to the protection of civilians.

In a video released by MINUSMA on Monday, the UK’s Defense Secretary, Penny Mordaunt, said that the UK will not put any caveats on the use of the troops by the Mission, and that they will “have an effect on the ground”, building resilience and rapport with communities, and combatting security threats.

The Government statement explains that the soldiers will support the UN’s mandate in Mali, which includes human security issues, such as operating within a zero-tolerance policy on sexual violence and supporting the rights of women and children.

In a briefing delivered to the UN Security Council on July 10, the Force Commander of MINUSMA, Lieutenant-General Dennis Gyllenspore, said that the Mission has suffered many troop losses due to “frequent, direct and complex attacks on our bases”, adding that his forces need to find different and new ways to operate, become more agile and unpredictable, and react faster.

Speaking on the same day, at a counter-terrorism conference in Kenya, the UN Secretary-General, António Guterres, expressed solidarity with victims of extremist attacks in Africa, amid ongoing attacks by armed militants, and a deteriorating security situation in Mali and other countries in the Sahel.