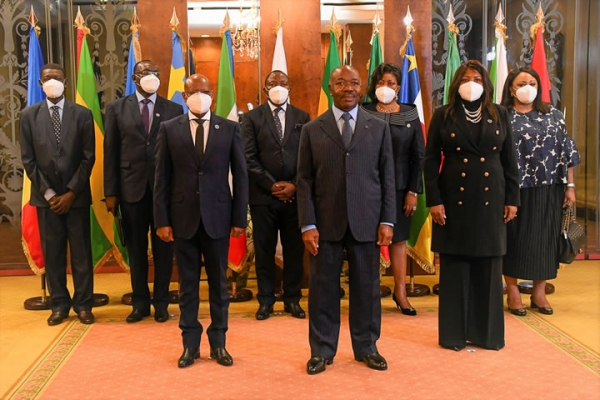 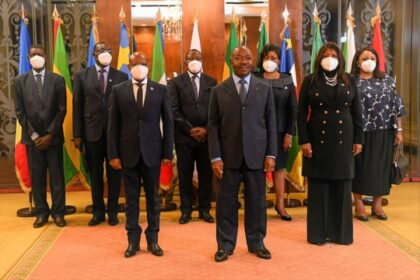 The new institution will have more powers to accelerate regional integration. The new team was installed Tuesday, in Libreville, headquarters of the institution.

For this new start, the eleven heads of state of the ECCAS members have appointed the Angolan Gilberto Da Piedade Verissimo as president of the institution. Upon taking office on Tuesday, the first ever president of the ECCAS Commission said that security and the free movement of goods and people between member states would be the priorities of his five-year term.

“During this mandate, we will have to resolve the situation in CAR; there is also the situation in the Democratic Republic of Congo; Boko Haram in Chad and Cameroon. These are challenges that must be met because if we do not have peace in these countries, we will not have development in the sub region. We have the problem of visas. I myself am Angolan; to come to Gabon, I have to apply for a visa. This is not normal. »

Created 37 years ago in Libreville, ECCAS lags behind other regional organizations such as ECOWAS and SADC in terms of integration. Yet the region is rich in oil, minerals, wood and other natural resources. But the lack of roads hinders access to this market of 150 million consumers.