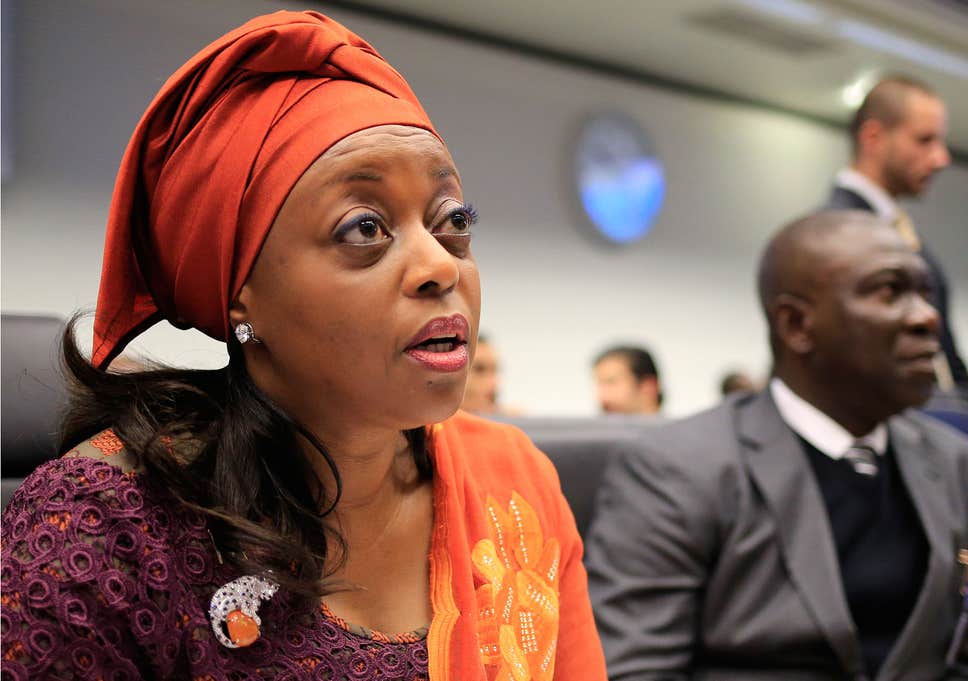 Corruption: Nigeria to confiscate $40 m of jewellery from ex-Minister

In Nigeria, a court has ordered the imminent seizure of $40 million worth of jewellery and a customized gold iPhone belonging to former oil minister Diezani Alison-Madueke, the country’s anti-graft agency said.
The items, including hundreds of bangles, rings, earrings, necklaces and watches, were found at a property owned by Alison-Madueke, the Economic and Financial Crimes Commission (EFCC) said in a statement.
Last year, a court in the West African nation issued a warrant of arrest, requesting the former minister’s extradition from the United Kingdom where she has been under investigation for money laundering since 2015.
Many of the charges levied against Alison-Madueke center on her supervisory role over Nigeria’s vast oil resources as the anti-corruption agency alleges, she engaged in fraudulent dealings during her tenure as minister.
It’s a claim that’s backed up by documents from the US department of justice which has named Alison-Madueke as part of a lawsuit seeking to reclaim assets worth $144 million believed to have been proceeds of corrupt dealings. The assets include a $50 million luxury condo apartment in New York and a $80 million yacht.
In 2017, a court allowed the government to permanently seize a $37.5 million apartment in Lagos, Nigeria’s commercial capital.The former minister had also been forced to forfeit millions of dollars in assets.