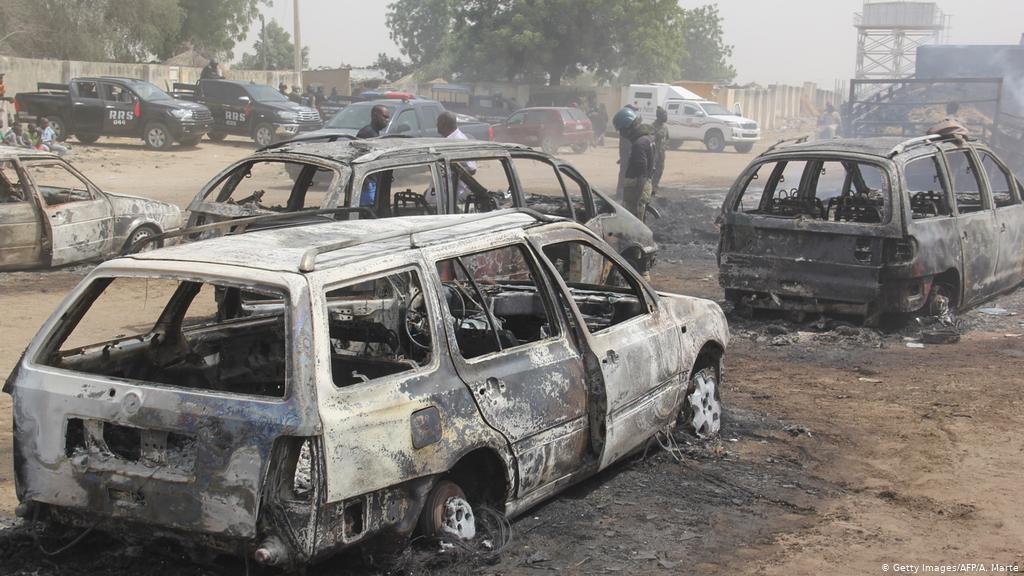 Nigeria: at least 60 killed in less than a week 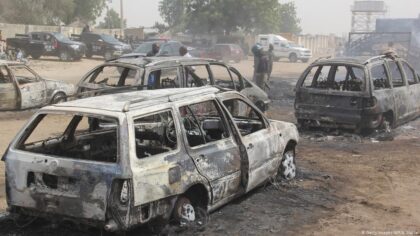 An attack Monday on the village of Bakali, in the Giwa region, by several armed attackers killed at least 25 civilians and injured many others.

In addition, fighters from the Islamic State group in West Africa (ISWAP), a branch of Boko Haram affiliated with Islamic State, attacked a military post in the village of Tungushe, near the capital of Borno state, Maiduguri, and the neighboring town Gajiganna killing two soldiers and wounding another.

In Rann, an isolated locality on the border between Nigeria and Cameroon, three militiamen were killed by insurgents who arrived on motorbikes and aboard four vehicles equipped with machine guns.

On Sunday evening, at least 30 people were killed and many women and children were abducted by ISWAP, on a road leading to a village near Maiduguri.

The terrorists also burned around 30 vehicles, according to a statement from the local government.

Despite the presence of African and foreign security forces, there is a resurgence of attacks attributed to different Islamist and criminal groups in these regions of the Sahel and Lake Chad.

Since 2009, clashes between the Nigerian armed forces and their supporters and the jihadist terrorist groups Boko Haram and ISWAP have left more than 35,000 dead and two million displaced.