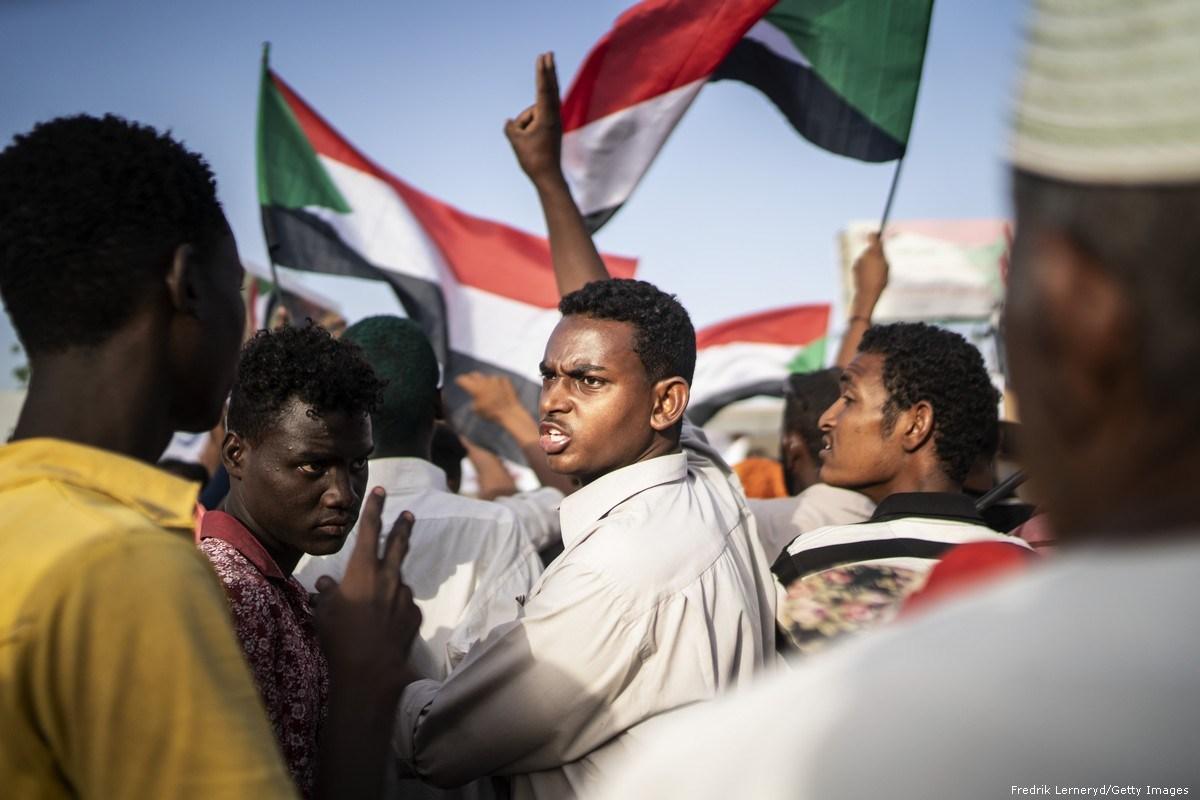 The United States has officially welcomed a provisional power-sharing agreement forged by Sudan’s ruling military council and a coalition of opposition and protest groups.
The U.S. State Department said in a statement that special envoy for Sudan Donald Booth will return to the region soon.
The agreement between the Forces for Freedom and Change and the Transitional Military Council to establish a sovereign council is an important step forward,” the State Department said.
Sudan’s military and civilian leaders announced last weekend that they had reached an agreement to share power until elections.
The ruling Transitional Military Council (TMC) and the civilian leaders have been wrangling for weeks over what form Sudan’s transitional government should take after the military deposed al-Bashir on April 11 after months of mass protests against his 30-year rule.
Both sides agreed to establish a joint military-civilian sovereign council that will rule the country by rotation “for a period of three years or slightly more”, Mohamed Hassan Lebatt, African Union (AU) mediator, said at a news conference on Friday.

Under the agreement, five seats would go to the military and five to civilians, with an additional seat given to a civilian agreed upon by both sides
As a reminder, the AU has suspended Sudan from its membership until a civilian led transitional authority is established.

North Africa Post's news desk is composed of journalists and editors, who are constantly working to provide new and accurate stories to NAP readers.
NEWER POSTCorruption: Nigeria to confiscate $40 m of jewellery from ex-Minister
OLDER POSTTunisia: President Essebsi prolongs state of emergency for one year in wake of three attacks