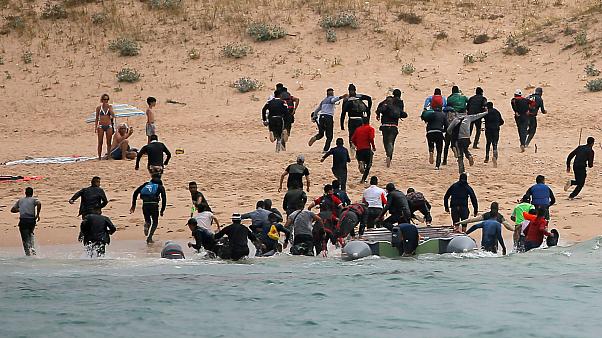 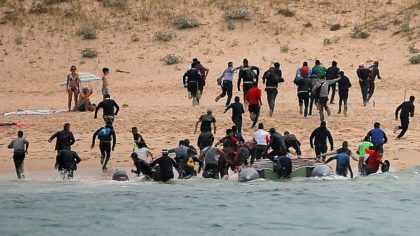 Morocco has stepped up its efforts to curb crossings to Spain foiling some 40,000 migration attempts so far this year but pressure remains high on the North African country, head of migration affairs at the interior ministry Khalid Zerouali said.

The number of aborted attempts by Morocco’s security forces is up 25% so far this year compared to the same period last year, Zerouali told El Pais.

“It is true that in Spain, migration pressure abated, but from our side it surged,” he said.

Morocco is fully fulfilling its commitments within its territorial waters, he said, adding that more should be done to counter trafficking networks that put lives of migrants in peril.

New migration routes are being open in the south towards the Canary Islands as control intensifies in the north, Khalid Zerouali said.

Besides security measures to counter illegal migration, Morocco offered migrants opportunities to integrate the Moroccan society and access social services through a regularization campaign that has granted residency cards to more than 50,000 people.