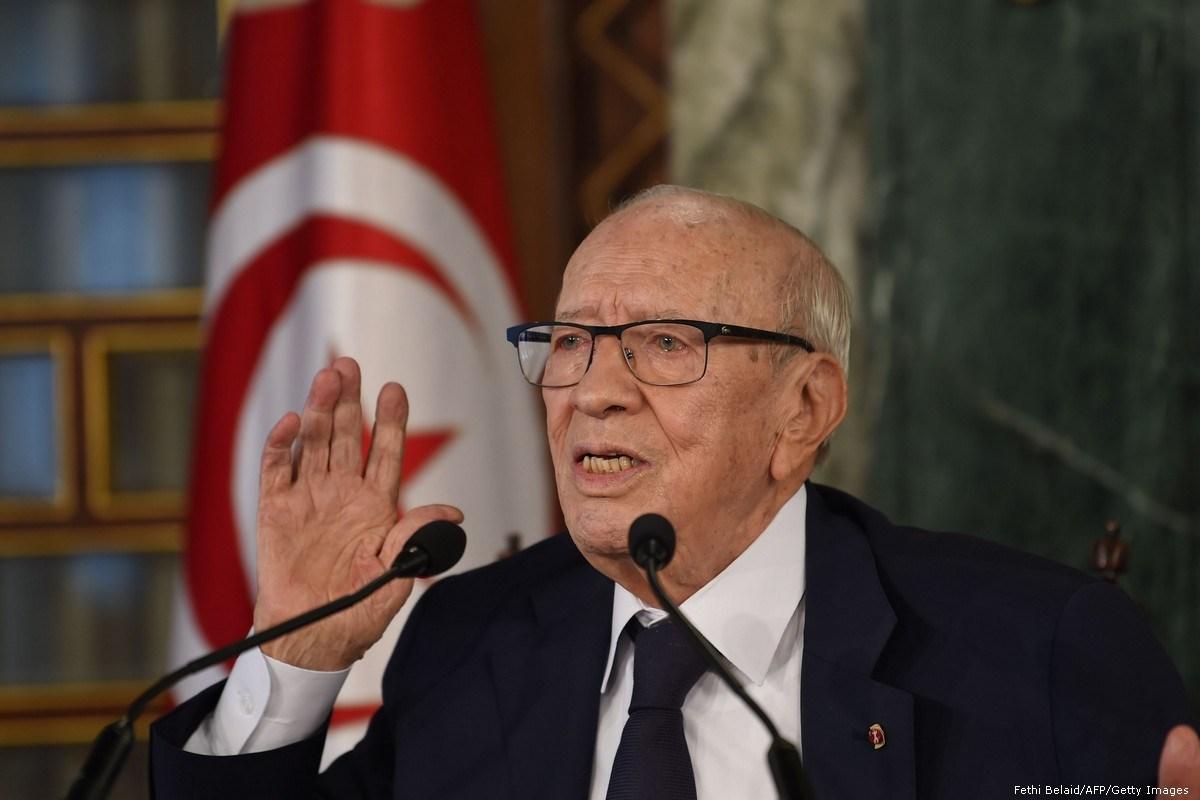 Tunisia: President Essebsi prolongs state of emergency for one year in wake of three attacks

Tunisian President Caid Essebsi Saturday extended in-place state of emergency for one additional month, an announcement that came few days after the North African witnessed three subside attacks.
The office of the President said in a statement that the measure will come into force from Friday this week.
Tunisia has been under state of emergency since 2015 after three terrorist attacks; two in capital Tunis and one the resort city of Sousse killed at least 70 people most of whom were foreign tourists.
The state of emergency grants security forces exceptional power including ban on all gatherings, raids on public or private places without a prior authorization from the judiciary.
The one-month extension comes following two subside attacks Tunis nearly two weeks ago. One police officer in the coordinated attacks including several wounded.
Wednesday, the interior ministry said a man identified as the mastermind of the two attacks blew himself up after being surrounded by security forces in a district of the Tunisia capital.
The National Guard and the anti-terrorism brigade are also combing the country in view of numbing all kinds of terror groups of cells.