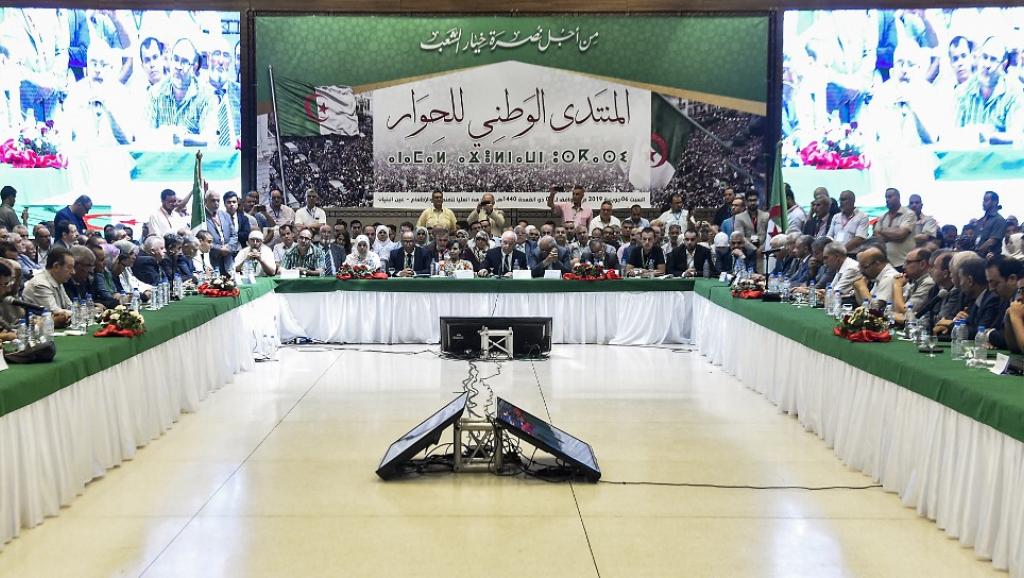 A group Algerian opposition parties and civil society groups Saturday demanded authorities to hold election in six months as the North African gradual inches towards constitutional vacuum with interim President’s mandate ending July 9.
Gathered under the National Forum for Dialogue, the participants reportedly called for “free and pluralistic” elections” overseen by an independent body.
Algeria since March has witnessed pro-democracy protests which forced former leader Abdelaziz Bouteflika to scrap his plans to seek another term in office despite his health condition and to step down early April.
The protests have continued calling for an upturn on the regime. July 4 elections announced by unpopular interim President, Abdelkader Bensalah, were boycotted and cancelled.
Wednesday Bensalah whose mandate ends on July 9 called for a national dialogue with the purpose of setting a date the elections as soon as possible so that the OPEC-member country does not slide into instability.
He proposed a “true” dialogue, without the army and the state.