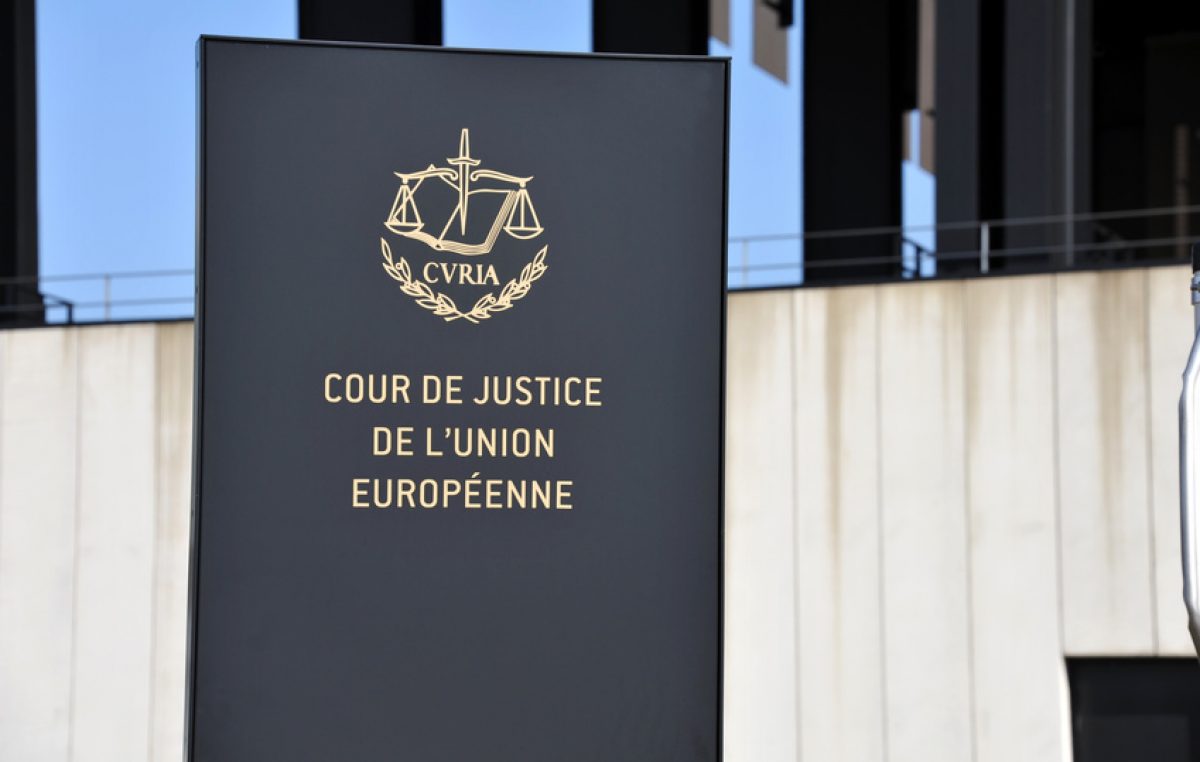 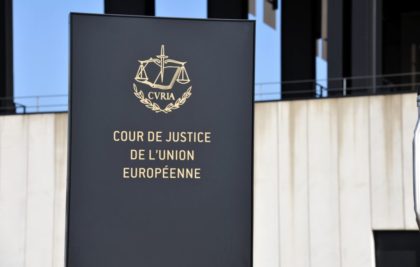 The European Court of Justice (ECJ) Advocate-General, Melchior Wathelet, contested the court’s ruling on December 10, 2015 -which partially annulled the Morocco-EU Agricultural Agreement- on grounds that the Polisario is “not entitled to defend the commercial interests of the population of the Sahara.”

The ECJ’s Chief Advocate General challenged, in an opinion piece, the court’s ruling, explaining that the Polisario front is not a legitimate organization for contesting the Morocco-EU trade agreements. Hence, the ruling should be revoked.

He noted that the bulk of the Saharan provinces are under Morocco’s control, save a sparsely populated area east of the security wall, which the Polisario claims to control although it is considered under the 1991 cease-fire agreement as a buffer zone.

Morocco protested against the ruling and challenged its legality, while the EU appealed the decision. A final ruling is expected in three to six months.

The opinion is not binding but opinions of the ECJ’s advocate generals are followed in the majority of cases by the court.