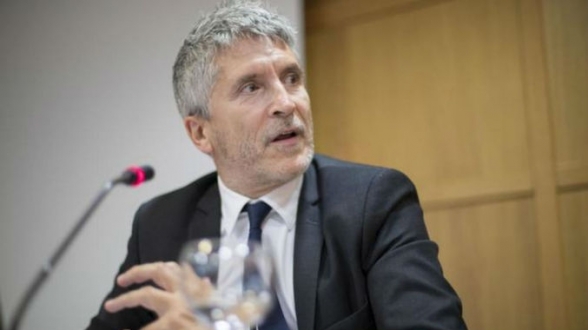 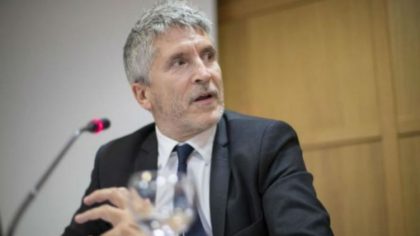 Opening a two-day international meeting held in Madrid under the co-chairmanship of Morocco and Spain, Fernando Grande-Marlaska said he was “particularly satisfied” for “the intense work developed with Morocco,” reported Spanish news agency EFE.

According to EFE, the Spanish minister said that without the support of Morocco and other African countries, the situation in the EU would be very different.

Spain has repeatedly pleaded for increasing European aid to Morocco which is exerting tremendous efforts to foil migration attempts from the North African country towards Europe, mainly Spain, which is only 15km away from Northern Morocco.

Actually, the number of migrants reaching Spain dropped significantly since January thanks to Morocco’s crackdown on migrant trafficking networks.

Migration and border control director at Morocco’s Interior Ministry Khalid Zerouali told Reuters recently that some 25,000 migration attempts were foiled between January 1 and May 2019.

Authorities have also stepped up efforts to dismantle trafficking networks with the disbanding of 50 gangs this year, that is 63 percent more compared to the same period last year, Khalid Zerouali said.

The Madrid meeting held July 1-2 brings together some fifty countries from Europe and Africa, concerned by immigration as countries of origin, transit or reception of immigrants.

“We are complementary and we need each other in many ways,” continued the Spanish interior minister. He called for “a common responsibility” in the fight against illegal immigration and human trafficking.

He also urged for expanding and intensifying cooperation in all areas of common interest, including border management, where “Europe and Africa are complementary”. “Both continents need us in many ways,” said Fernando Grande-Marlaska.