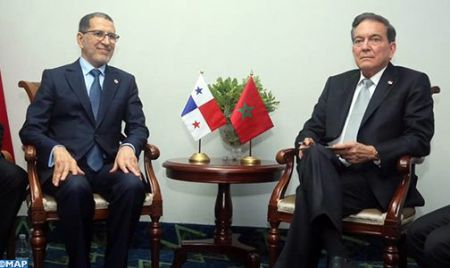 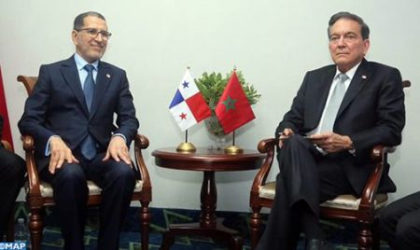 The newly inaugurated president of Panama Laurentino Nito Cortizo has voiced his willingness to develop cooperation ties with Morocco, serving the common interests of the two countries and people.

Mr.Cortizo made the remarks during his meeting held on Monday in Panama City, with head of the Moroccan government Saad Eddine El Othmani who represented King Mohammed VI in the inauguration ceremony of the new Head of State of Panama.

During the meeting, “I conveyed the greetings and congratulations of HM the King to the new president and the people of Panama”, said Mr. El Othmani.

He said he assured Mr. Cortizo that Morocco is determined to develop and diversify bilateral relations in different areas.