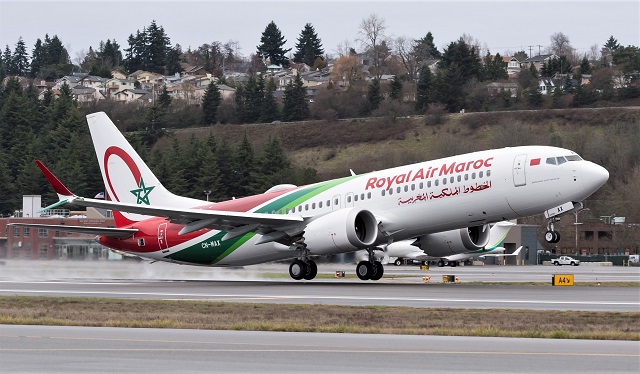 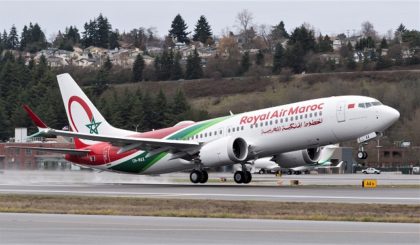 Morocco’s flag carrier RAM launched Saturday the Casablanca-Boston air route, the fourth air link operated by the airline to the US.

RAM said, only few weeks after launching Casablanca – Miami flight last April, that it will operate three trips to Boston weekly on Mondays, Thursdays and Saturdays.

With the new destination, the number of trans-Atlantic air links operated by RAM increases to 7 including Montreal, Sao Paolo and Rio de Janeiro.

The new Boston flight will cater mostly to the Moroccans living in the US, the African diaspora and US tourists.

The company has an unlocked potential as it aspires to double in the upcoming decade its fleet made up currently of 61 planes.

Currently RAM operates 100 air routes, including 80 to international airports of which 40 to Europe, 32 to Africa and 5 to the Middle East.