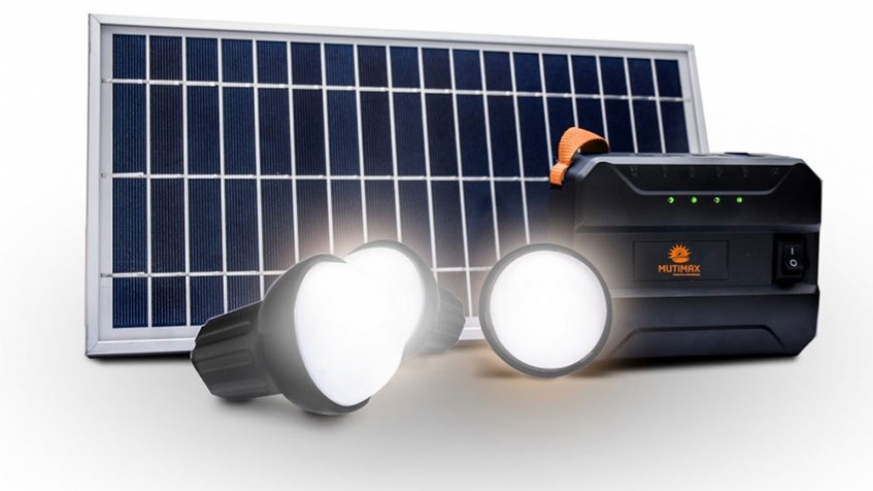 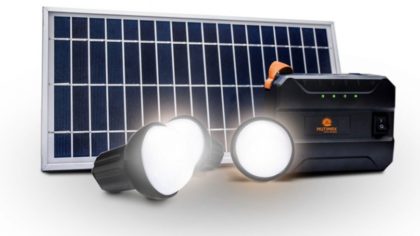 The Rwandan government signed an agreement with Nots under which the Dutch company will invest $70 million in a factory that will manufacture equipment for home solar kit suppliers.

According to Rwanda’s Minister of Infrastructure Claver Gatete, there is an arrangement to purchase equipment for at least 100,000 households that will pay for them gradually later.

“This model will help Rwandans to have access to energy on time and accelerate things compared to the model that requires immediate cost recovery,” Gatete said

The company also plans to market at least 900,000 solar home kits over the next five years through its new plant.

With its $70 million factory, Nots also targets solar kit suppliers, which are very numerous in Rwanda.

Nots is already involved in the government’s project to provide electricity to all Rwandan households by 2024 and REG intends to increase the number of new connections by 500,000 every year, including 200,000 on the grid and 300,000 off the grid.