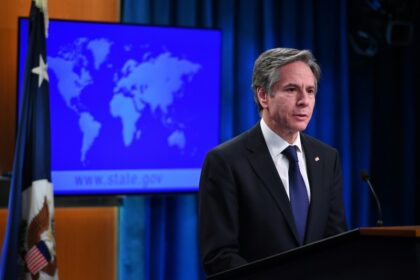 The US State department has dealt another blow to Algeria and the Polisario by omitting the section on Western Sahara which is now covered under Morocco country report in line with the US recognition of Morocco’s sovereignty over the territory.

The report has cited events in the Sahara territory within Morocco country report much to the deception of the Polisario and its proponents who have pinned false hope on Biden administration to reverse the recognition of Morocco’s territorial integrity.

Prior to publishing the report, US Secretary of State Antony J. Blinken has held talks with UN Secretary General Antonio Guterres and evoked briefly the Sahara issue.

Blinken, keeping with the US position in support of UN efforts to find a mutually acceptable solution, has called on Guterres to expedite the appointment of a new U.N. envoy for the Sahara in replacement of Horst Köhler, who stepped down on May 19, 2019.