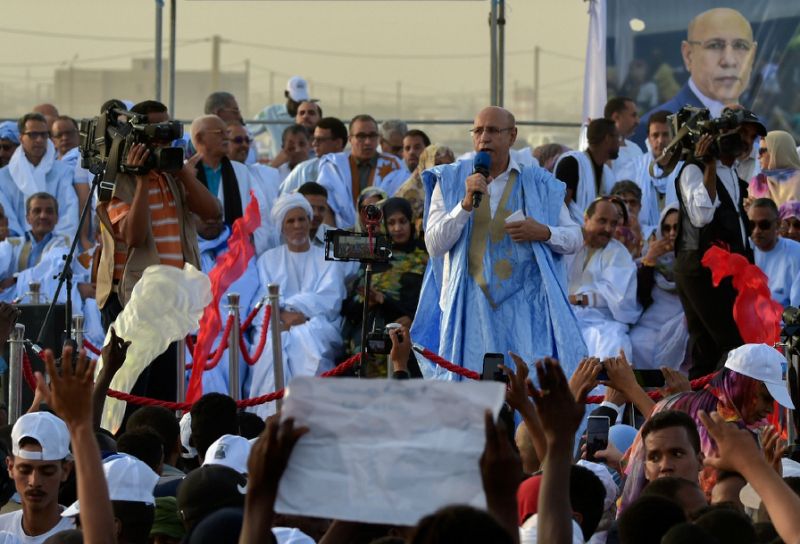 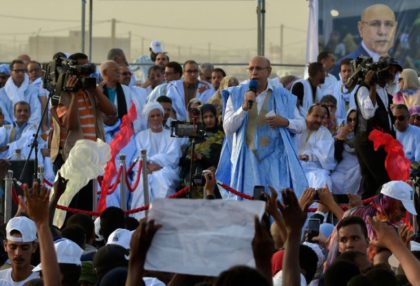 Oul Ghazouani had secured 51.95% of the vote with counting completed in nearly all polling stations, the electoral commission data showed on Sunday.

Ghazouani’s nearest rival, prominent anti-slavery activist Biram Dah Abeid had 18.63% of the vote. Sidi Mohamed Ould Boubacar, who is backed by the country’s biggest Islamist party, was in third with 17.89%.

Outgoing president Mohamed Ould Abdel Aziz steps down after reaching his term limit, 11 years after taking power on the back of a military coup.

The country experienced five military coups in total, starting from its independence from France in 1960. From then, military rulers took charge of the country until Aziz took over in 2008.

The new president is facing calls to end slavery, which has smeared the country’s reputation. Tens of thousands of the 4.5 Mauritanian people still endure slavery with the government being frequently under criticism by human rights groups to end the practice.

Mauritania also faces a pressing threat from armed extremist groups in the Sahel and tries to win the support of the West in the fight against terrorism in the region.

Economically, Mauritania is still one of the poorest countries in Africa in terms of GDP per capita although the country’s finances are expected to improve with the recent offshore gas discoveries.