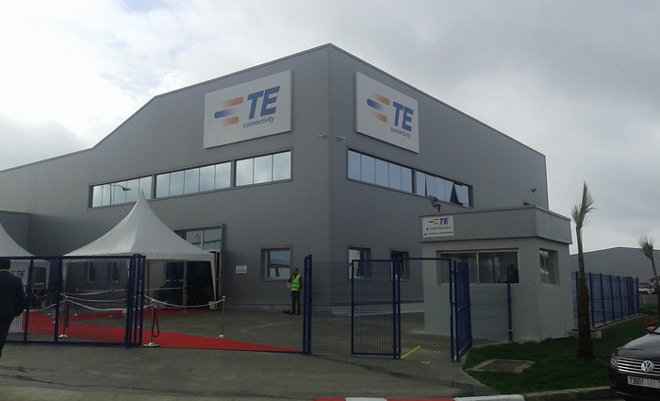 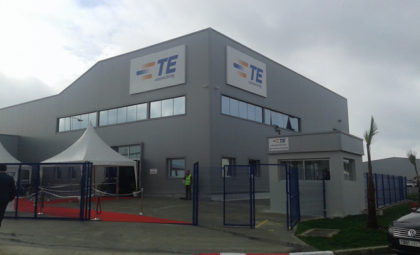 The new plant will support the company’s commercial and industrial transport solutions in Europe, Africa, and the Middle East (EMEA region).

The Suisse-based company, which had a single distribution center in Morocco in 2012, set up a production unit in the Tangier Free Zone in 2015, before opening its second unit, which began operations in December 2018 and was officially inaugurated this June.

The new unit specializes in the production of plastic injection systems and assembly of components and technical wiring for the EMEA market for industrial vehicles and trucks, providing innovative solutions for electrical / electronic interfaces for applications in harsh environments, according to a statement issued by the group.

The company has already created “more than 1,000 jobs in the region, fairly technical jobs with significant added value,” the statement said.

The Director-General of the Department of Industrial Transport and Communication of TE Connectivity, Aaron Staki, highlighted that Morocco’s infrastructure and the Moroccan workforce’s high skills were among the factors that attracted the group to settle in Tangier.

The site is closer to the customer base, which improves the group’s ability to respect orders deadlines, he said, adding that the company has continued to invest and grow in Morocco because it is a strategic country.

The company is part of a large network of more than 200 automotive equipment manufacturers that chose Morocco to be a venue for their future investments.