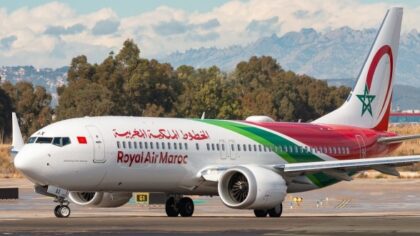 The Moroccan authorities have decided to suspend flights to and from 13 other countries, as of this Friday, April 16.

On Thursday April 15, the National Airports Office (ONDA) announced that flights to and from 13 countries will be suspended as of Friday April 16, 2021 until further notice.

The decision is part of the country’s approach to fighting the spread of COVID-19.

Moroccan authorities have also decided to ban entry to passengers traveling from these countries via other destinations.

With these 13 new countries, the list of countries with which air traffic is suspended reaches 53 countries.

The flight suspensions are part of Morocco’s state of emergency, in force since March 2020. The measure allows authorities to take preventive actions to limit the spread of COVID-19.

Under the measure, Morocco also decided to maintain the night curfew during Ramadan and increased restrictions after the Health Ministry announced the increase in COVID-19 cases and variants in several regions across the country.