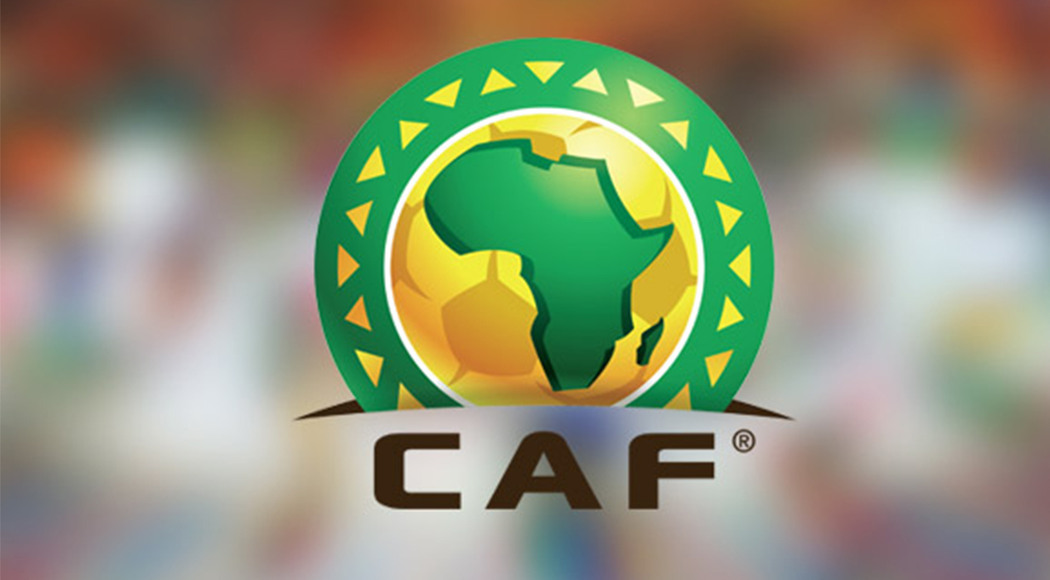 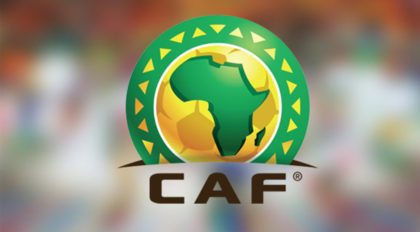 Representatives of Morocco and Tunisia in the various committees of the Confederation of African Football (CAF) will not be present during the 2019 Africa Cup of Nations (AFCON) held in Egypt June 21 – July 19.

This decision of the pan-African body comes few days after the scandal of the final of the Champions League between Wydad Casablanca and Esperance Sports Tunis.

The CAF has preferred to sideline Moroccans and Tunisians during the tournament to avoid any confrontation that could damage the image of the continental event.

The CAF explained the decision by its concern to prevent officials of both countries from exporting to AFCON the lingering scuffle following the cancelled CAF Champions League second leg final between Morocco’s Wydad Casablanca and Esperance Sport Tunis (EST) last month.

The CAF does not want the quarrel to affect the coming African cup of nations to kick off June 21 in Egypt.

The CAF stripped off EST of the trophy after a scandalous final in Tunis early this month. The referee declared EST winner after Wydad refused to continue the match 30 minutes to final whistle when their goal leveling the score line 2-2 was disallowed. At the protest of the Moroccan football federation, the results were cancelled.

The Wydad-EST cancelled final will be replayed on neutral ground after the end of AFCON.