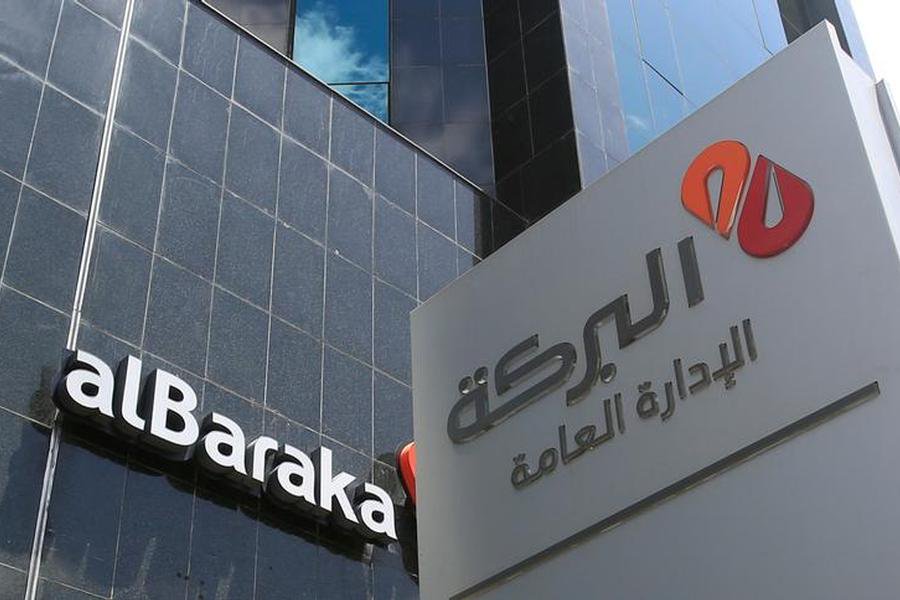 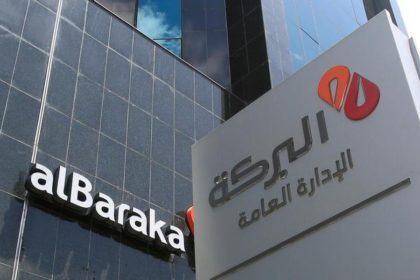 Bahrain’s Al Baraka Bank deems that the regulatory framework in Morocco is conducive for the launch of an Islamic finance venture.

The Bank’s Chief Executive, Adnan Ahmed Yousif, told Reuters that the Bank targets the expanding Islamic finance in Morocco in effort to diversify assets and revenues in Africa.

Morocco is attractive for Islamic banks partly because of a competitive landscape that is free from large western lenders, which can often nudge them for larger deals in the Gulf and Southeast Asia, he said.

“We feel that since the country is not overbanked, there is room for more players to come in and play a positive role in supporting the growth targets of the Moroccan economy,” Yousif added.

“The regulatory climate is definitely conducive…further reforms are being considered and this is crucial,” said Yousif, noting that complete tax neutrality towards Islamic finance contracts was still needed.

Bahrain’s Al Baraka group forged a partnership with Morocco’s BMCE Bank of Africa to create AL Baraka Maroc, which aims at creating a network of 25 agencies in Morocco.