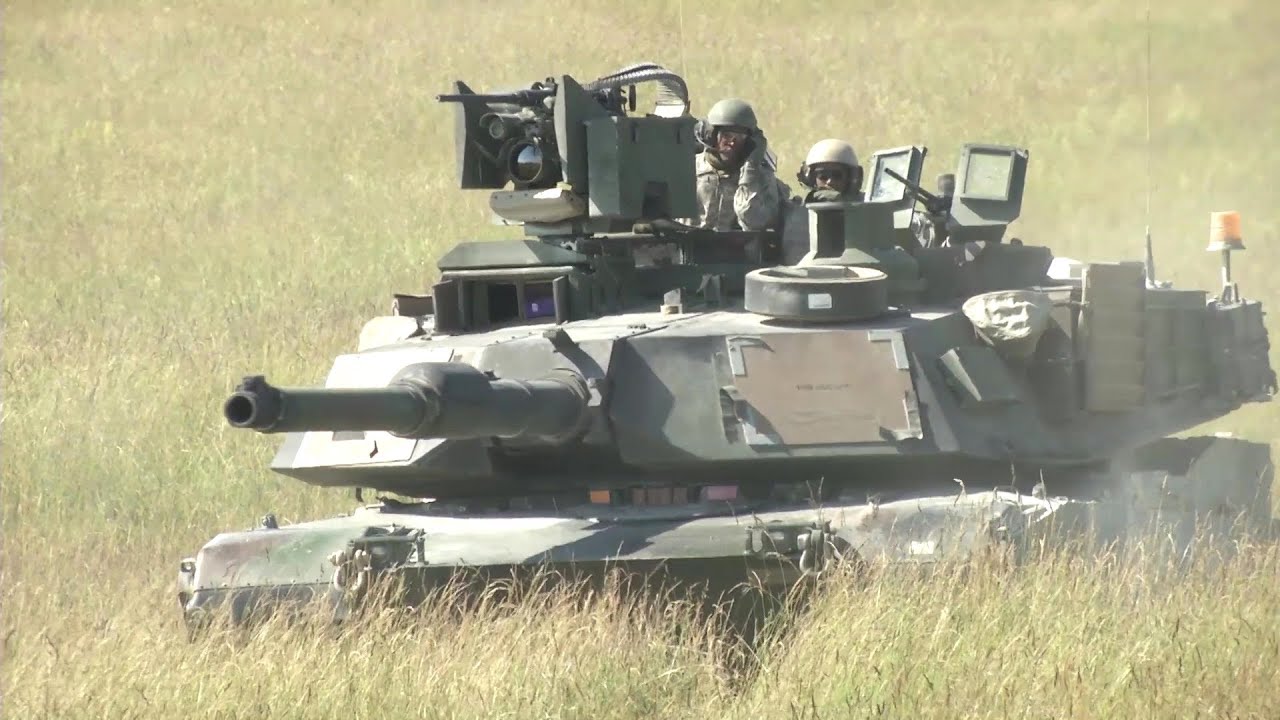 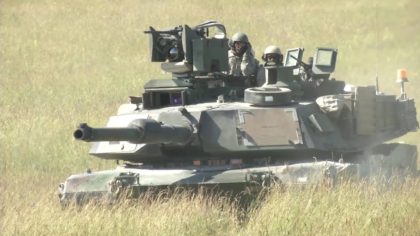 Brazil and Morocco signed a deal to share military technology as the North African Kingdom seeks to develop its own defense industry.

The deal reflects Morocco’s ambition to develop a local military industry to reduce the country’s dependence on foreign arms, after the country signed similar deals with Spain and the UK.

As part of diversifying partners, Morocco’s minister delegate to defense Abdeltif Loudiyi held talks Monday (June 17) with Pakistani Chief of Staff Zubair Mahmood Hayat on the means of stepping up exchange of expertise and know-how.

A Moroccan source said that a joint venture was under preparation between Morocco and the UK’s Chemical Military Product (CMP), an ammunition manufacturer. The project is worth 300 million dirhams with Morocco owning 10% of the company’s capital, according to le360.ma.

The report notes that Morocco’s defense budget is expected to increase from $3.5 billion in 2018 to $3.9 billion by 2022, that is a steady growth rate of 2.80%, according to estimates by the Strategic Defense Intelligence.