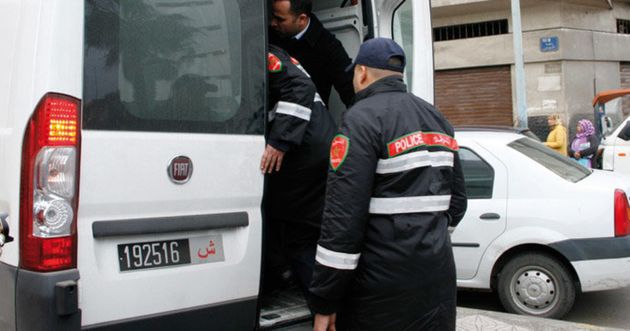 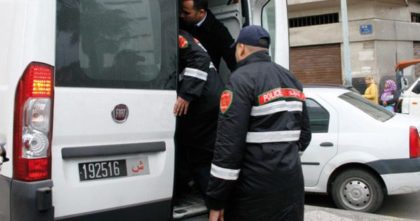 The inspection of the suspect’s apartment enabled the seizure of electronic appliances, digital equipment and material for the forgery, as well as plain magnetic cards used in the criminal act.

The DGSN said the investigation will dig deeper in the case to uncover various accomplices.