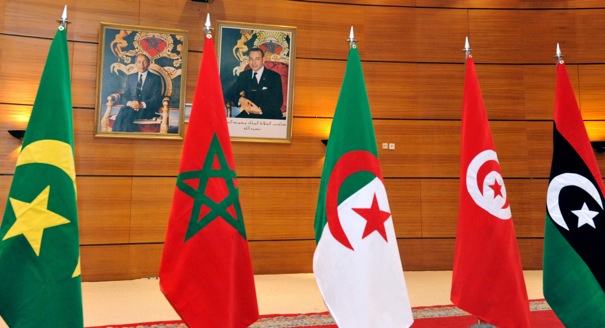 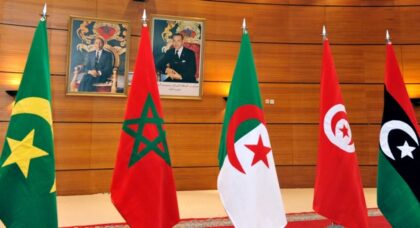 Former leaders and ministers of the Maghreb region spoke out recently to denounce Algeria’s hostility towards Morocco’s territorial integrity and the actions of the Algerian men in uniform against integration of the North African bloc.

After Morocco’s resounding victory in Guerguarat, where Polisario armed men blocked an international border passage with Mauritania, former Tunisian President Moncef Marzouki stressed that the aspirations of 100 million Maghreb citizens to regional integration should not be hostage to a separatist chimera espoused by a few thousand Polisario proponents backed and armed by Algeria.

His countryman, Ahmed Ounaies former foreign minister made it clear in an interview with Tunisian radio IFM that Algeria is to blame for perpetuating the Sahara conflict.

Ounaies, a Sorbonne professor, welcomed the US recognition of Moroccan sovereignty over the Sahara, noting that Morocco was fed up of remaining patient in the face of Algeria’s hostile attempts regarding its unity which have continued for 45 years.

Morocco has adopted a new strategy to counter “a war fueled by those who play with fire: the Algerian regime,” he said.

Morocco tried arms, negotiations and has given more than enough time to settle this dispute and now it does not have any other choice but to move forward, he said.

The former Tunisian foreign minister blamed independent Algeria for seeking to impose colonial borders by force to the detriment of its neighbors saying that while Tunisia bowed to Algerian arrogance, Morocco did not.

“Algeria took hundreds of kilometers of Tunisian desert and tried to do the same with Morocco which did not allow that,” he said.

The deal with the US is therefore part of Morocco’s quest to defend its sovereignty.

The same message echoes in Mauritania, where former minister and former head of the ruling party in Mauritania Sidi Mohamed Ould Maham called on Algeria to halt its radicalism and accept Morocco’s sovereignty over the Sahara.

In Algeria, Amar Saadani, former Secretary General of Algeria’s all-powerful FLN party, had voiced in 2019 the discontent within the Algerian political class regarding the lavish spending and blind support of the military regime on the separatist Polisario front.

Saadani had said that the Sahara has always been Moroccan and that the Polisario is a waste of Algerian tax-payer’s money that should have been spent to develop Algeria’s poor south.

Separately, Saadani also spoke in favor of opening borders between the two Maghreb heavyweights. His statements echo those of well-respected Algerian leaders, some of whom have passed away like former President Boudiaf, who paid by his life his promise to end the Sahara conflict.