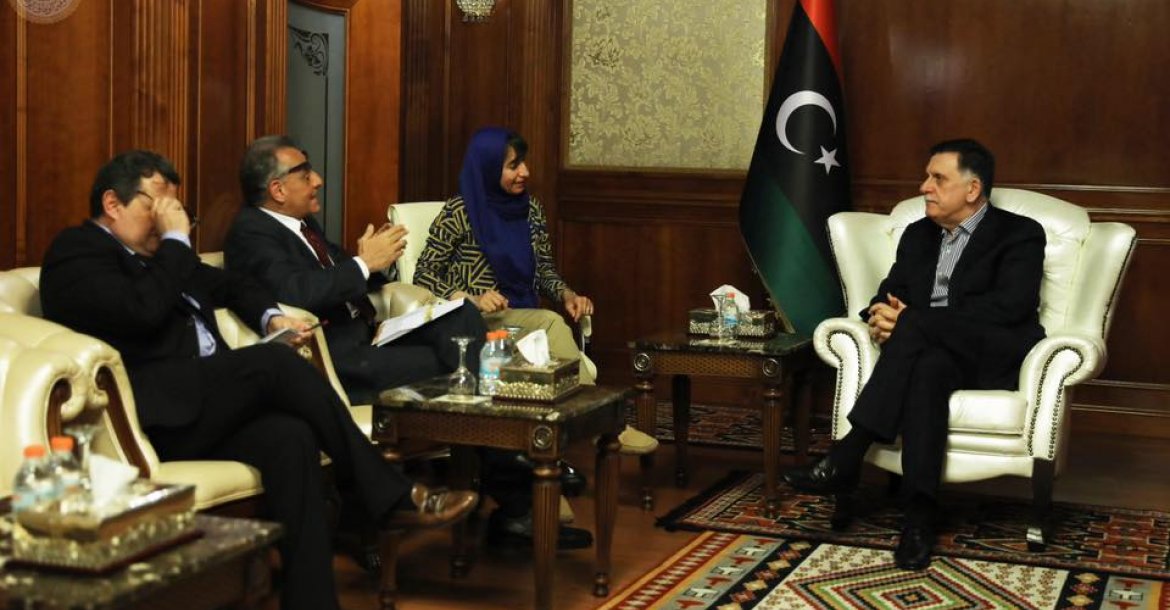 Libya: GNA forces wounded in Tripoli offensive to be treated in Italy 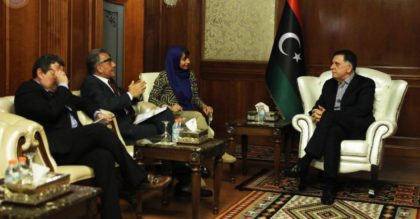 Forces loyal to UN-backed Government of National Accord (GNA) who have been wounded while defending Tripoli against east-based military commander’s military offensive on the capital, will be treated in Italy, following discussions between GNA’s Head and the ambassador of the EU country.

Italy, a staunch GNA ally has condemned the military campaign, which has caused the death of over 600 people and inflicted injuries of hundreds of people including civilians.

Buccino reportedly stressed that there is no military solution to the Libyan conflict. The country has had no central administration since the fall and killing of Muammar Gaddafi in 2011 in a NATO-backed revolution.

Haftar in April vowed to forge ahead with the offensive despite the holy month of Ramadan, as he likened the campaign to a holy war.

Foreign countries have turned the North African country into battle ground. Haftar is backed by Egypt, UAE, Saudi Arabia, Jordan, France and the US President Donald Trump. The GNA on the other hand is supported by Qatar and Turkey.