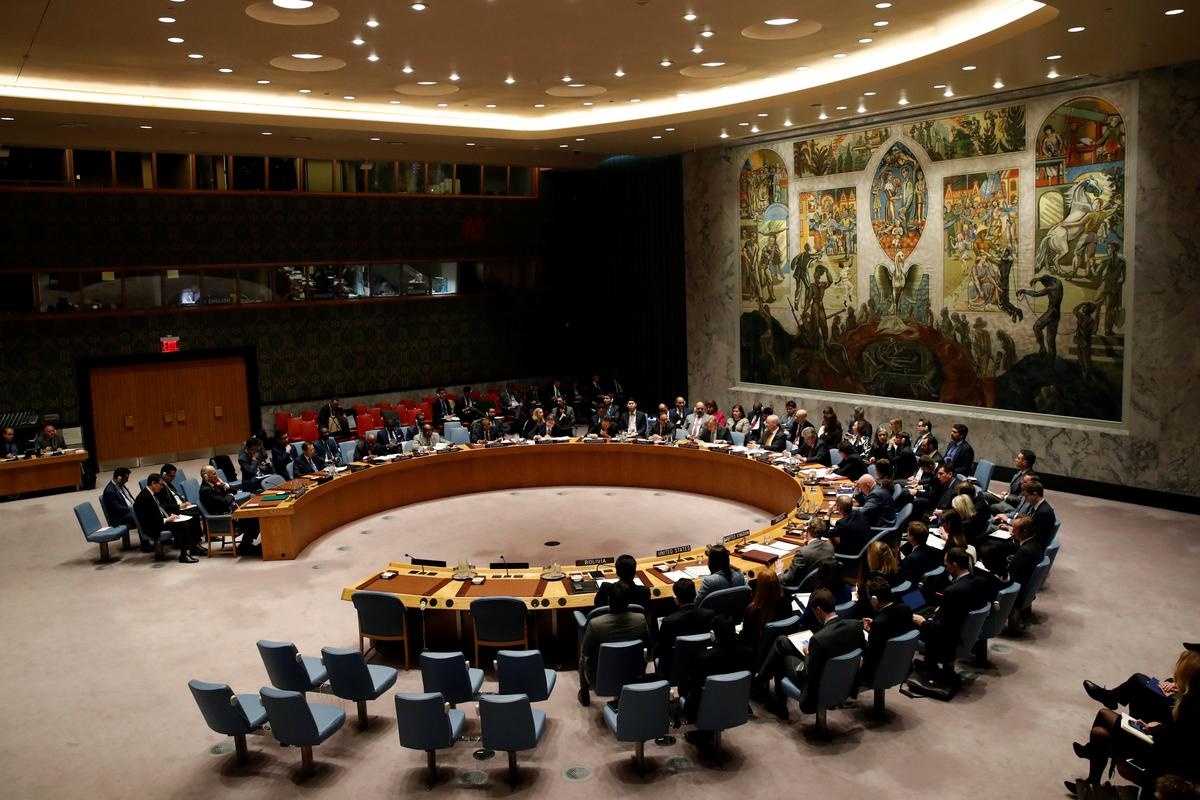 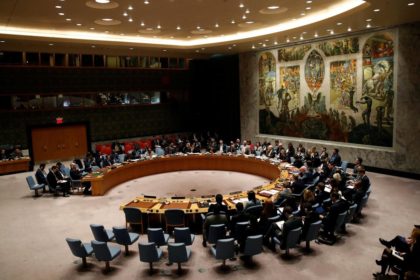 Tunisia was among the five countries that will join the UN Security council as non-permanent members for a two-year term starting in January.

The North African country was elected along with Estonia, Niger, Saint Vincent and the Grenadines to the 15-nation body responsible for maintaining international peace and security.

Tunisian Foreign Minister Khemaies Jhinaoui said his nation would try to be a “bridge builder” on the council and contribute to trying to solve some of the most important peace and security issues.

“Tunisia will support collective action in order to promote peace and security, achieve well-being and sustainable development for the peoples of the world and build bridges of trust, dialogue, solidarity and cooperation between all member states,” the Tunisian government said in a statement.