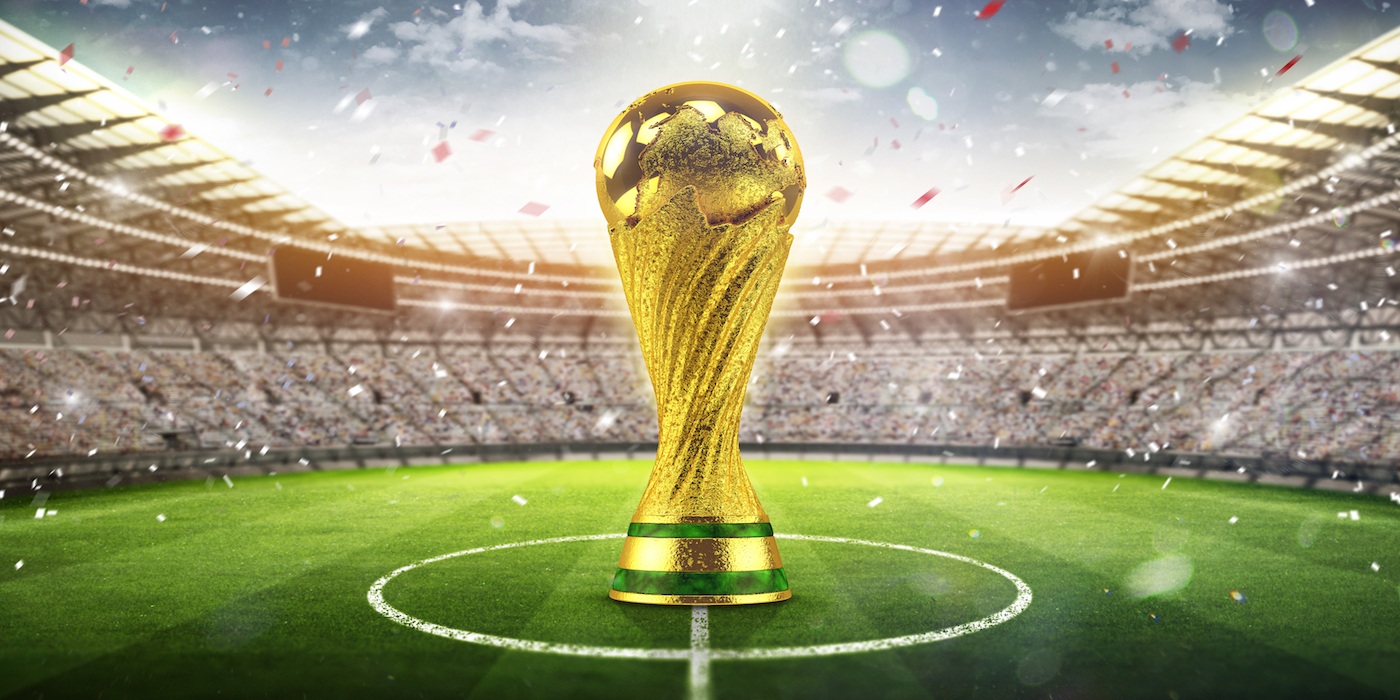 Spain, Portugal turn back to Morocco in 2030 World Cup Bid 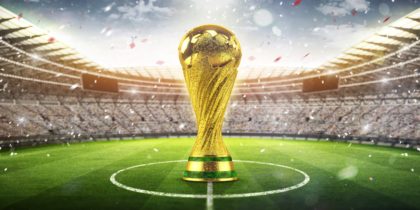 Spain and Portugal issued a statement announcing that they will both start preparations to submit a joint bid to host the 2030 World Cup without citing Morocco, which was promised last year a tripartite bid.

“After multiple meets in recent weeks, the Spanish and Portuguese football associations confirm that they have started a deep analytical process on the possibility of submitting a joint bid to organize the 2030 World Cup,” said the statement.

The statement adds that the governments of the two Iberian countries have been informed of the football associations’ decision.

This announcement backtracks from the announcement by Spanish PM Pedro Sanchez who suggested in November a tripartite bid with Morocco and Portugal.

Union of European Football Associations UEFA is said to be behind Morocco’s side-lining as it warned last December that it would oppose the tripartite bid.