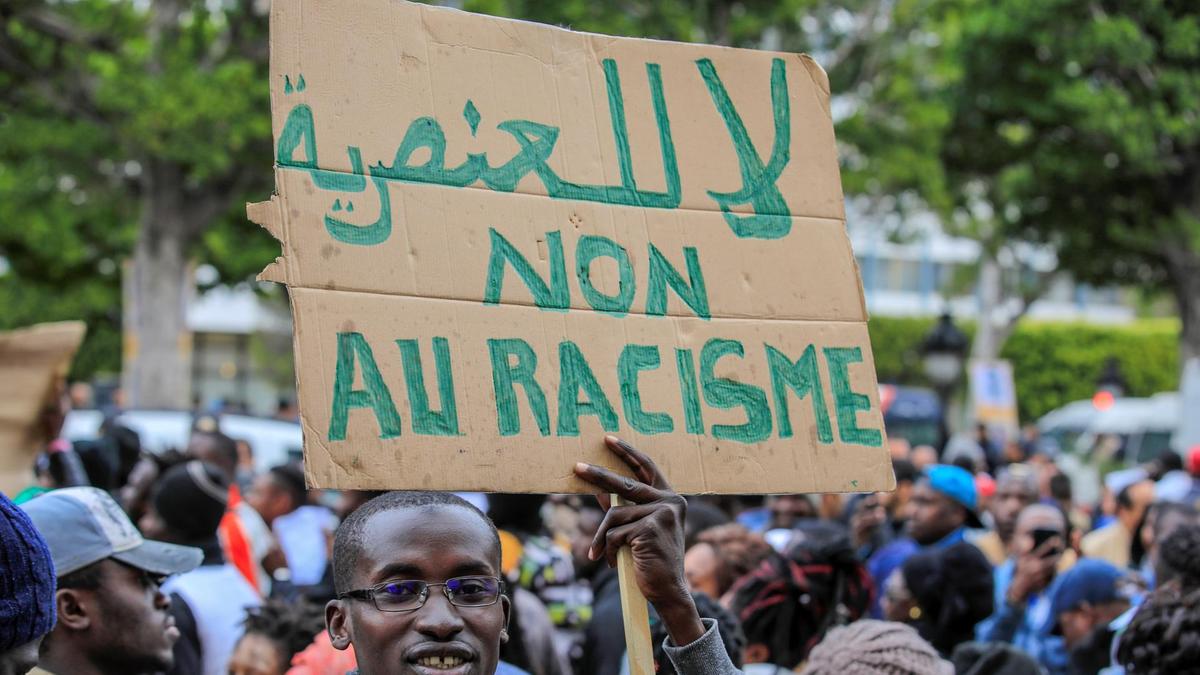 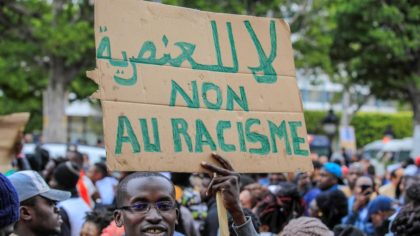 A court in the Tunisian city of Sfax has pressed a five-month suspended sentence on a Tunisian woman convicted for abusing a teacher of black skin.

This appears as the first court condemnation of a racism case in Tunisia, The National comments.

The woman, not identified, reportedly went to the school after her daughter told her she was being expelled for her behavior, and insulted the teacher over the color of his skin.

The verdict includes three months and 300 dinars for the racist abuse and 100 dinars and two months for insulting a state employee, The National noted citing a court official.

The judgement came under the anti-racism law passed in October to address racism and discrimination against black Tunisians and Sub-Saharan migrants.

Tunisian and foreign activists in the country have sounded the alarm for the increase of racism incidents in the North Africa country.

In December, in one of the recent such cases, Ivorian activist Falikou Coulibaly in La Soukra, north of Tunis, died after being stabbed. Coulibaly was head of the Association of Ivorians in Tunisia (AIT); an association that denounces violence and abuses inflicted on Ivorian students in the country.

Coulibaly’s death sparked two days of demonstrations by the Sub-Saharan community in the country calling on authorities to tackle the violence and abuse targeting it.

Several people were arrested in connection with the crime that authorities related to the theft of Coulibaly’s cell phone.