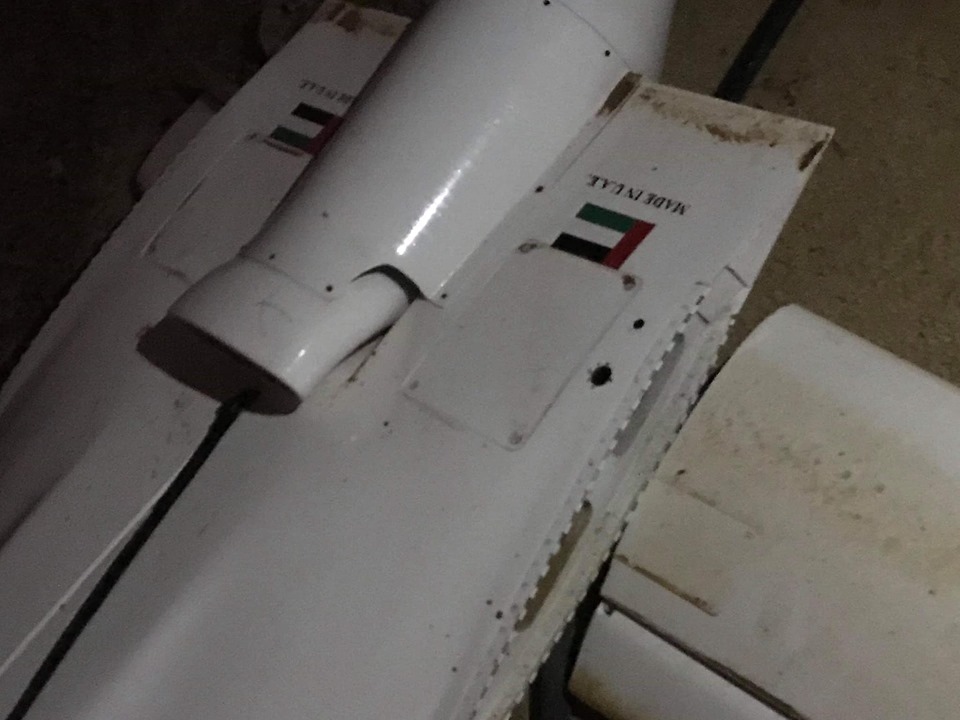 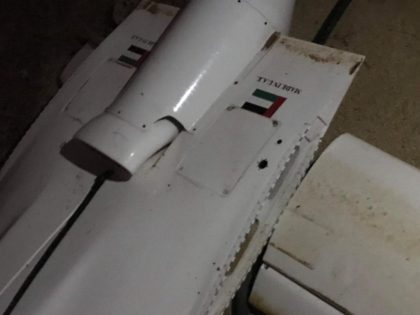 Forces loyal to the UN-backed Government of National Accord (GNA) have announced that they have downed a United Arab Emirates-made drone used by East-based forces led by Khalifa Haftar who has launched an offensive to seize Tripoli.

Tripoli’s southern outskirt has been since early April the theater of military confrontation where GNA forces have been trying to halt the progress of Haftar forces.

The GNA-backed military command circulated photos of the drone with “Made in UAE” inscription on its wings. The drone was brought down on Saturday near Ain Zara and Wadi Rabea, Libya observer reports.

The GNA-backed forces have repeatedly accused the UAE of backing Haftar’s offensive. The GNA itself stopped short of blaming the Arab country but has openly criticized France for condoning the offensive on Tripoli.

Saudi Arabia, Egypt and US President Donald Trump also have brought their support to Haftar who claimed that the operation was meant to flash terrorists out of capital Tripoli.

Haftar on his part late last month blamed Turkey and Qatar for providing military support for the GNA. The UN-backed government last month received a dozen military vehicles from Turkey. Ankara, soon after Haftar launched the military campaign on Tripoli, vowed to help the GNA administration overturn the offensive.