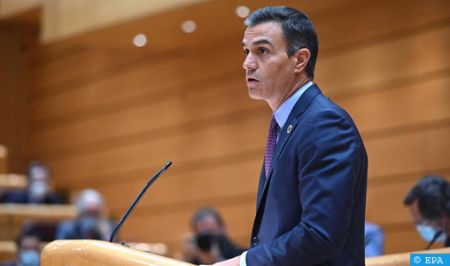 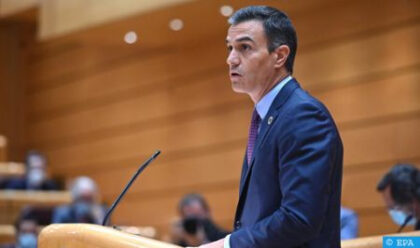 The Spanish Council of Ministers, on Tuesday, approved the agreement between Spain and Morocco on cooperation in matters of security and the fight against crime.

After this step, the agreement will be submitted to the two chambers of Parliament, said the Spanish government presidency in a press release.
“The agreement responds to the concern – shared by both countries – regarding the scope of criminal phenomena and the security challenges posed by human trafficking, terrorism, drug trafficking and the new manifestations of transnational organized crime”, the press release said.

The 15-article agreement contains the most important aspects of Spain-Morocco cooperation, providing details on the crimes that the convention will cover.

The Moroccan-Spanish cooperation agreement focuses on terrorism under the larger umbrella of organized crime, and outlines the framework for operations and investigation.