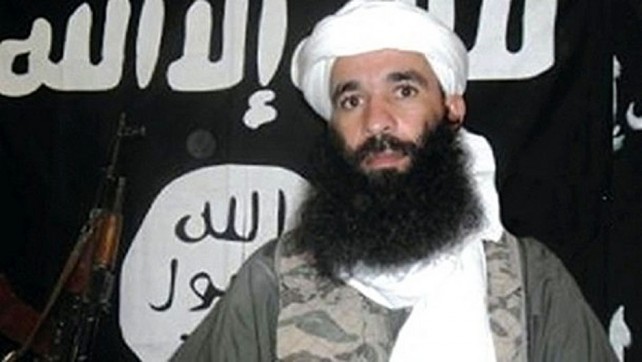 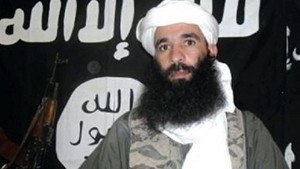 Algerian Islamist extremist Djamel Okacha has become the new commander of operations of Al Qaeda in the Islamic Maghreb (AQIM) in Northern Mali, replacing Abu Zeid who was killed in a French-led military campaign in the impoverished African country.
The confirmed death of Abu Zeid, who raised millions of dollars from kidnapping of Western hostages, deals a hard blow to Al Qaeda’s branch in North Africa and marks an important step in the fight against terrorism in the Sahel, the borderlands where the Sahara meets the sub-Saharan jungle, encompassing several nations where radicals are on the rise.
Known as Yahia Abu El Hamam, Okach is a 34-year old militant who joined AQIM ranks in 2004. He is believed to have participated in the deadly assault launched in 2005 against a military barracks in Mauritania and is said to be involved in the killing of an American aid worker in 2009.
According to some intelligence analysts, the priority of new AQIM leader in Northern Mali would be to reorganize the terrorist group after losing several of its key leaders.
The region of Mali – known in the group’s parlance as the “emirate of the Sahara” – was divided between units loyal to Abu Zeid and those loyal to his arch-rival Moktar Belmoktar, who led an attack on a gas plant in Algeria in January that left dozens of foreign hostages dead.
With the disappearance of these two warlords, Okacha takes over control of a wounded et bleeding terror organization which will undoubtedly seek to unite its factions and forces operating the vast Sahel-Sahara region.
While based in Algeria, AQIM it has proven to be extremely mobile, feeding on political instability spurred by the Arab Spring and arming itself with weapons from Libya. AQIM has reached out to other radical Islamic movements like the violent Boko Haram in Nigeria. It calls on jihadists throughout northern Africa to join the fronts in Mali and Algeria – or to stay home, and wage a holy war against secularist’s governments.
According to some experts, though AQIM continues to lose valuable assets and leaders in the battlefield, this does not necessary mean that the terror organization has been defeated or will eventually disappear.