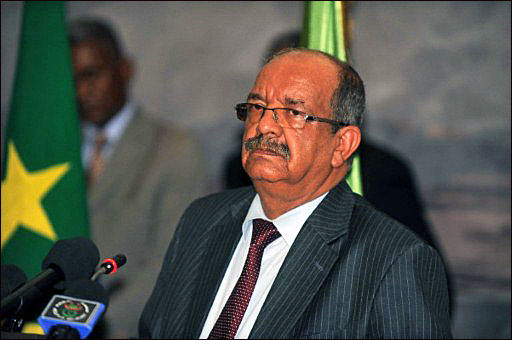 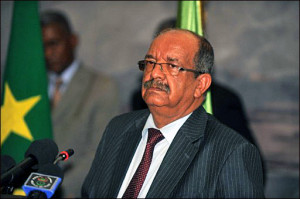 Noaukchott is hosting the 11th session of the Algerian-Mauritanian follow-up Committee in preparation for the 17th High Joint Cooperation Commission co-chaired by Prime Minister Abdelmalek Sellal and his Mauritanian counterpart Moulay Ould Mohamed Laghdef.
One of the hottest issues on the table is the revision project of the 1996 trade agreement proposed by the Algerian Deputy Minister for Maghreb and African Affairs, Abdelkader Messahel.
He claims that the revision of the legal aspect is necessary “to adapt to the changes experienced by the economies of both countries.” He described the trade between the two partners as “quite modest” ahead of the two-day session of the High Joint Cooperation Commission to begin on Wednesday.
If the revision is not adopted by the committee, the deputy minister is suggesting that a new trade agreement to be signed when the High Joint Cooperation Commission meets. In a case where in the latter doesn’t happen, Deputy Minister Messahel believes that they should at least consider the economic evolutions that both countries have experienced and the Arab world free zone that they are part of.  He proposed the formation of an Algerian-Mauritanian Business Council as soon as possible to elaborate on the revision. Although he seems adamant about the issue, he admitted that “trade increased from $2 million in 2011 to exchange more than $61 million dollars in 2012.”
Despite the pressure exerted for the revision, which is still pending, Messahel says they are still interested in several Mauritanian sectors and looks forward to means of implementation being discussed between their delegations.  He cited the energy and fishing sector saying that the latter deserves a “particular” attention and they will seek for new opportunities in the sector.  State owned Sonatrach is already exploring and exploiting Mauritania’s hydrocarbon.